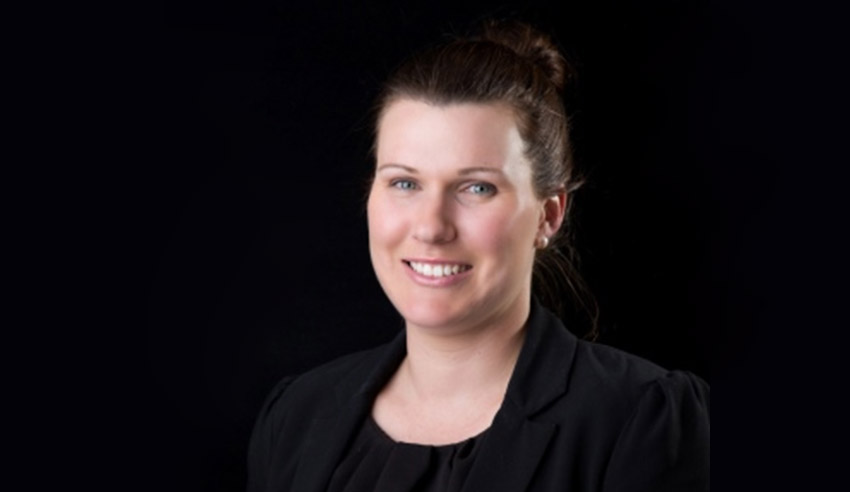 Queensland-headquartered law firm Creevey Russell Lawyers has warned that an increasing number of “dodgy” wills are being put forward due to the everyday-Australian preparing their own without professional help.

Ms Greenslade noted that “while courts in the age of technology and society’s desire to DIY have been more flexible regarding what they will accept as will documents, improperly made wills can cost tens of thousands of dollars to have proven as the last will of the deceased”.

“Writing your own will might seem like a good idea, especially since the ability to do so is right at your fingertips, however, if your will is not drafted in a way that that deals with your whole estate or is not executed correctly, it is likely that your estate will wear significant costs,” she said.

“Would you fix your own car, build your own house or perform your own surgery? While doing things yourself often saves time and money, the result may not be as expected and may end up costing more in the long-term.”

Ms Greenslade acknowledged that while courts can validate wills posted on electronic documents such as DVD recordings, iPhone notes, text messages and word document – provided the document embodies the testamentary intentions of the deceased – she warned that if the will is deemed invalid, the costs involved in seeking to have it upheld can be substantial.

“It is likely that the family of the deceased person will be forced to endure the stress that goes along with making such an application and it is possible that not all of the deceased person’s estate will have been dealt with correctly, leaving further issues to be resolved; possibly not the result that the DIY will maker was hoping for,” Ms Greenslade explained.

“The cost of doing away with DIY and leaving it to the professionals is insignificant in comparison to the cost of fixing the issues that the DIY will may cause.”