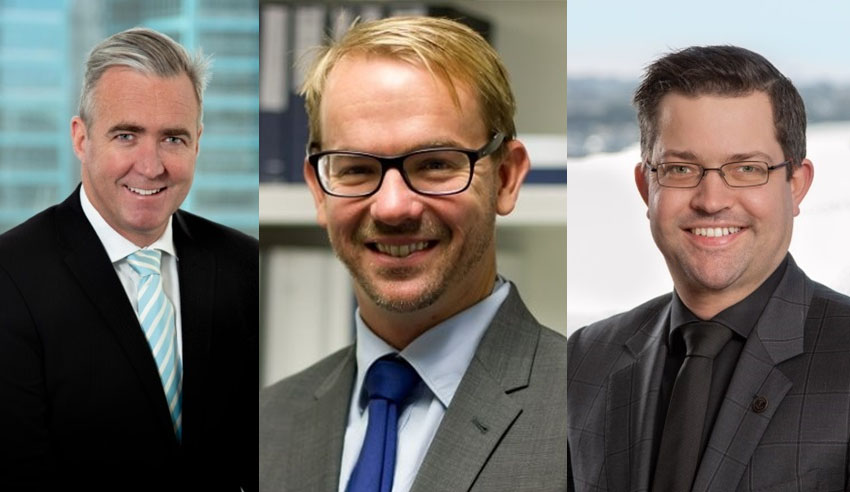 DWF has promoted three of its own lawyers to principal positions within the firm.

The Sydney and Newcastle-based appointments will be instrumental in expanding DWF Australia’s corporate team and overall offering in both locations, according to the UK-headquartered firm.

Jason Lambeth has been appointed to a principal position in Sydney, and will play an important role in growing the mergers and acquisitions team, focusing on companies and securities law, DWF said in a statement.

In Newcastle, Brendan Tobin and Lachlan Wilson have also received promotions, with Mr Tobin considered as an experienced major projects lawyer across planning, environment, mining and renewable energy, while Mr Wilson is a litigator and advocate with strong expertise in commercial disputes and insolvency.

DWF Asia-Pacific chairman Mark Hickey said the firm is “really pleased to be able to announce these internal promotions as we enter the next phase of growth”.

“As an innovator in the international legal sector, we attribute our success in this market to attracting and retaining top talent who recognise that we are a future-focused business,” he noted.

“Our people value the agile dynamic within our business and the opportunity to work with a supportive team who understands the business context in which our clients operate.”