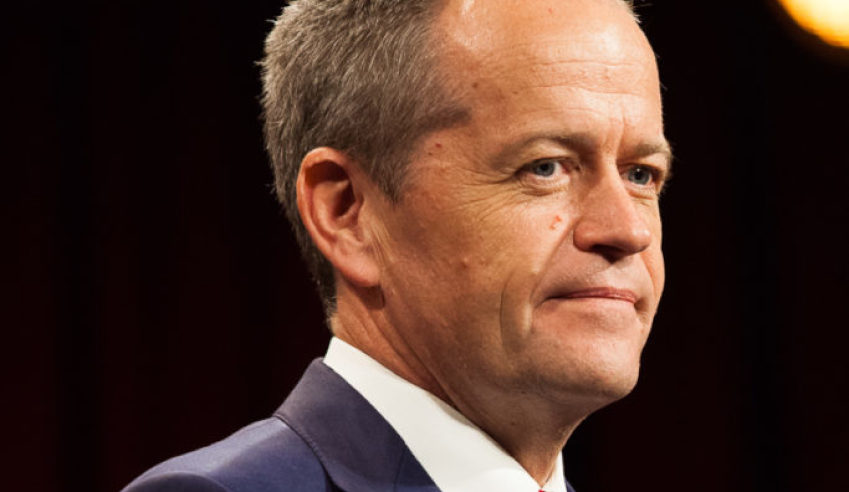 An employment law firm has called for greater clarification regarding a promise made by opposition leader Bill Shorten to implement a “living wage” through legislated changes to the Fair Work Commission.

McDonald Murholme said that Mr Shorten’s plans to implement a “living wage” through the Fair Work Commission (FWC) needed greater clarity, with debate surrounding the future of Australia’s minimum wage a key issue in the lead up to this year’s federal election.

“It is claimed [that] employees in Australia benefit from one of the highest minimum wage standards in the world, however living costs and taxes are so high that it negates this benefit,” McDonald Murholme managing director Alan McDonald said.

“In the lead up to the federal election, both major political parties need to make their stance on upholding this standard clear and unambiguous

“Wage stagnation and rising cost of living have driven arguments to increase the Australian minimum wage, which as of 2018 sits at $18.93/h.

“Industry bodies such as the Australian Chamber of Commerce and Industry have argued that a substantial raise to this standard would cost employers billions and lead to job losses."

Mr McDonald argued that despite the ACCI’s view, “modest, incremental increases to the minimum wage have been shown to boost the economy and have no significant impact on job loss statistics”.

“Australia has a diverse and evolving workforce, demanding a modern and compassionate approach to safety nets such as the National Minimum Wage," he said.

“In light of this, it is important that the government treads lightly on changes to the FWC regulations and allows the commission to uphold Australia’s high standard for protecting employees."