Piper Alderman draws junior lawyer back and into partnership 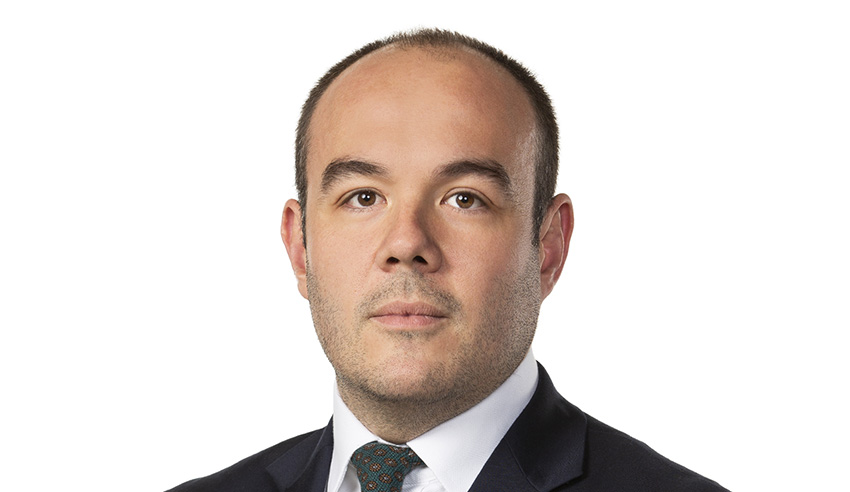 Piper Alderman has welcomed one of its former employees into the partnership after the dispute resolution and litigation lawyer returned from a stint in London.

Mr del Gallego commenced his legal career with Piper Alderman back in 2008, before leaving in 2012 to pursue opportunities in Western Australia, a statement said.

He then moved to the United Kingdom in 2015, where he took up the post in Covington & Burling LLP’s London office.

His extensive experience has seen him litigate across “a broad range of sectors including financial services, energy & resources, construction, insolvency, and class actions”, the firm said.

“I am delighted to be joining the partnership and to work alongside the firm’s excellent practitioners, many of whom I was fortunate enough to have been mentored by as a junior lawyer,” he expressed.

“The firm is doing brilliant work, has developed important relationships with key clients in Sydney’s burgeoning litigation market, and I look forward to doing my best to contribute to the firm’s ongoing success.”

“His recent experience in the UK will further strengthen our national offering to clients and we are excited to have Martin back with the firm,” he continued.

“His return speaks volumes as to the goodwill we have with our Piper Alderman alumni,” Mr Britten-Jones noted.

Piper Alderman draws junior lawyer back and into partnership