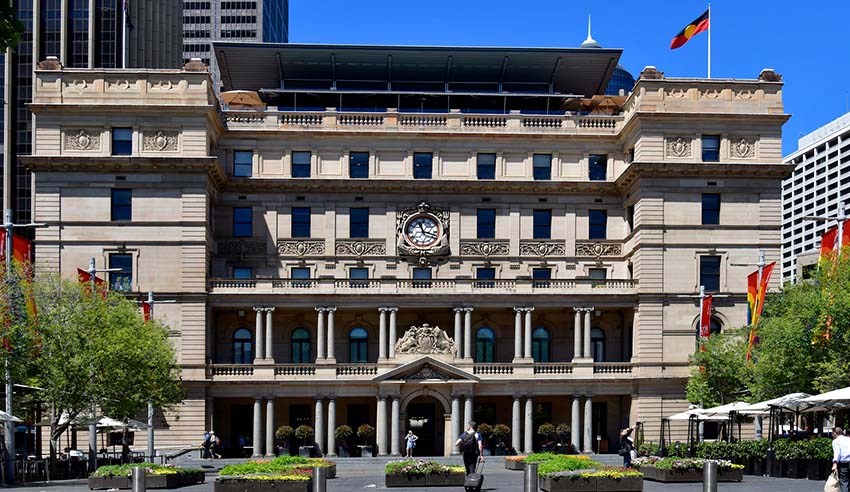 Sydney’s Customs House has been purchased by the city from the Commonwealth of Australia.

Firm: Massons (City of Sydney;, MinterEllison (the Commonwealth of Australia)

Deal: The City of Sydney has purchased heritage listed Customs House from the Commonwealth of Australia.

Deal significance: Customs House at Circular Quay is one of Sydney’s most iconic, heritage-listed buildings, Massons has said.

First opened in 1845, it was home to the Australian Customs Service for 145 years, a statement said.