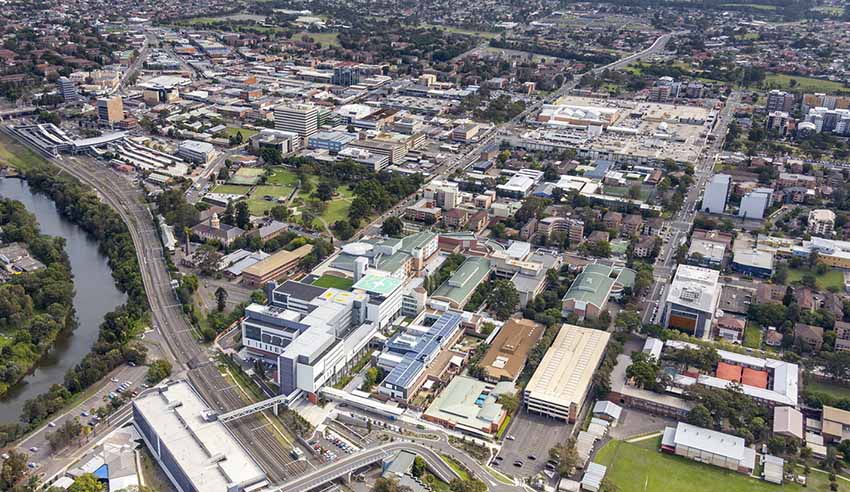 The principal of Liverpool-based firm NSW Compensation Lawyers has been reprimanded and ordered to pay costs after being found to have engaged in professional misconduct.

The Law Society of NSW alleged that Vic Petrovich, who has served as the principal of NSW Compensation Lawyers since 2006, had engaged in professional misconduct, relying on four grounds listed in an agreed statement of facts.

The Law Society submitted that the conduct asserted and acknowledged by Mr Petrovich constituted professional misconduct and that the appropriate orders for the Civil and Administrative Tribunal to make were a reprimand and an order for costs.

In pushing only for a reprimand and costs, the Law Society said that “the conduct of the solicitor was relatively isolated and concerned two related matters. In a sense, the conduct could be described as ‘one-off’”.

“In addition, recognition should be given to the fact that steps have been taken to ensure that the conduct is not repeated. These steps include the introduction of procedures within the law practice and steps taken to educate employed staff.”

The Tribunal agreed that Mr Petrovich should be the subject of a reprimand, and that his conduct did not warrant a finding that he was not a fit or proper person to retain his practising certificate.

“In coming to these views, we have had regard to the fact that the solicitor has cooperated with the Law Society in these proceedings, has acknowledge his failures and has taken steps to ensure non-compliance with undertakings in the future is most unlikely to occur. His record is relatively unblemished, and his referees speak well of him,” the tribunal noted.

In accordance with the finding of professional misconduct, Mr Petrovich was reprimanded and ordered to pay the costs of the Law Society as agreed or assessed.