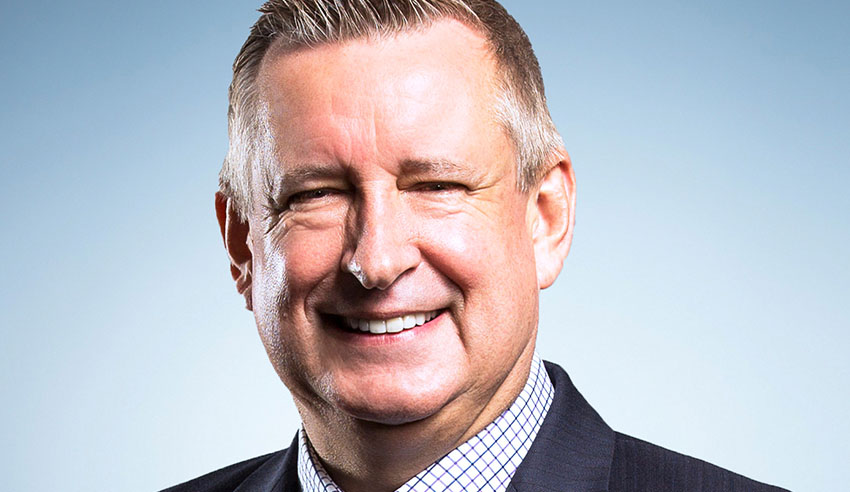 Thomson Geer has been hired as the legal adviser for the Sydney Roosters in what’s being described as a landmark partnership between the club and the Sydney Cricket and Sports Ground.

Deal: The Sydney Cricket and Sports Grounds and Sydney Roosters have signed a partnership that will see the Sydney Roosters play home games and finals at the Allianz Sydney Football Stadium for at least the next 25 years when it opens in 2022.

Deal significance: The Sydney Roosters are an Australian professional rugby league football club based in the Eastern Suburbs of Sydney, and both minor and major premiers of the 2018 NRL season.

According to a statement from Thomson Geer, the partnership between the club and SCG marks the longest hiring agreement between a stadium and club in rugby league history.

The Roosters’ NRL and NRLW teams will be integral to the SCG precinct’s next chapter, the firm noted.

“The NSW government’s stadium redevelopment is under way. The new venue will deliver a world-class sporting experience for fans, teams and players in Australia’s premier city,” the firm’s statement said.

Commenting on the transaction, chairman of the Sydney Roosters, Nick Politis, said: “Our whole club is excited about what the new stadium will deliver for our members, supporters and players and for rugby league across the board. It cannot happen soon enough.”