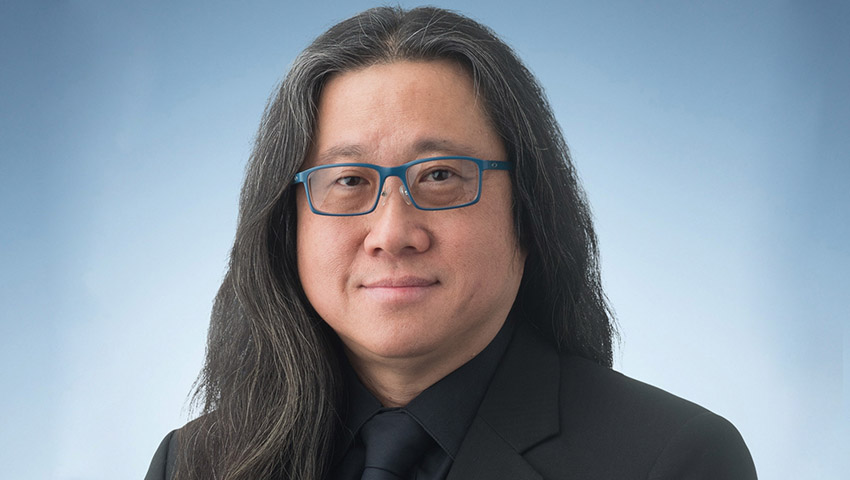 The Melbourne tower is “the largest development [UEM Sunrise Berhad] has undertaken in Australia, and was also its first”, a statement read.

The Aurora Melbourne Central started with its acquisition in 2014 and stands 92 storeys high, the firm said.

Once completed, it will comprise of a mix of residences, serviced apartments, retail and office space, and will have a direct underground link to the Melbourne Central Train Station, it was noted.

Thomson Geer noted that it has provided legal advice to UEM Sunrise Berhad since the acquisition and will continue to do so until the project’s physical completion and settlements of all the apartments, retail and office space.

The firm said the project has facilitated around 3,000 jobs during the construction phase, with apartments 100 per cent sold out.

The rooftop “topping out” ceremony was held earlier this month as the tower reached its maximum height, it was also noted.

Lead adviser Eu Ming Lim said that “to be able to work with the company and all other parties to bring this project to fruition is an achievement that the Melbourne development community can be proud of”.

“It is a project which requires every party to play its part and focus on the ultimate outcome, and Thomson Geer is proud to play its part in the delivery of this landmark project for Melbourne,” he continued.