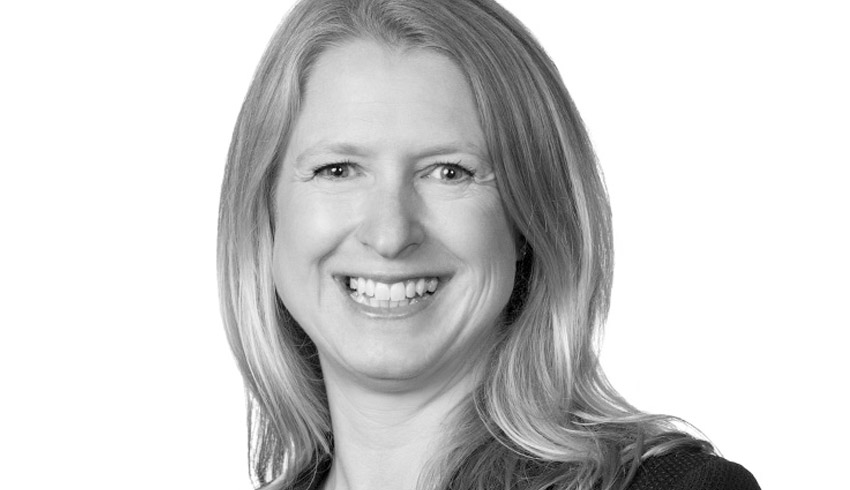 Value: More than 2.8 million new fully paid ordinary shares were bought by investors via an institutional placement to raise $20 million. A further $4 million will be offered to existing shareholders under a Share Purchase Plan, according to a statement from Maddocks.

Deal significance: Audinate is an ASX-listed audio technology company that produces professional AV equipment. While headquartered in Australia, the company also holds regional offices in the US, UK and Hong Kong.

The Maddocks team first advised Audinate in 2017 when it completed its IPO, with the firm saying it is pleased now assist Audinate on its capital raising “with the proceeds being used to accelerate its growth and expansion plans”.

Since listing on the ASX, Audinate’s market capitalisation has grown from $72 million to approximately $450 million, the firm noted.