Lawyer calls out ‘spate’ of wage theft in regional businesses 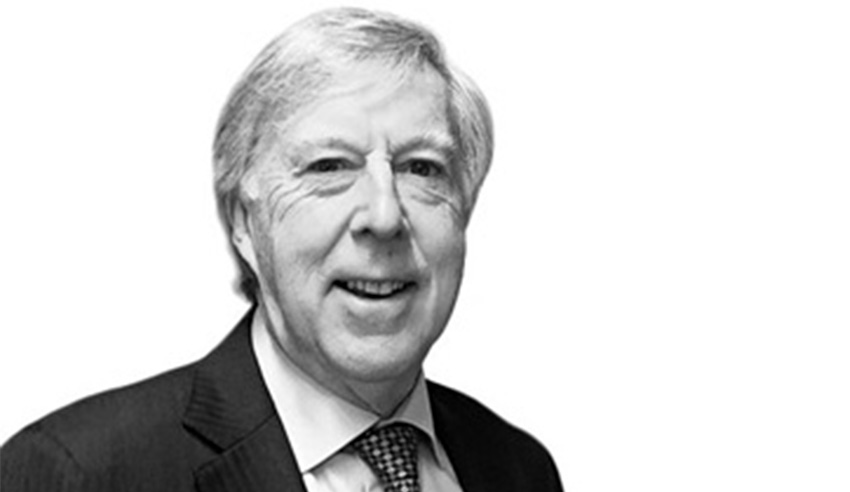 An employment law firm managing director has sounded the alarm on what’s being described as a recent spate of wage theft, with small businesses, particularly those in regional areas, being found guilty of underpaying their employees.

McDonald Murholme managing director Alan McDonald said recent audits in regional areas such as Albury-Wodonga, Ballarat and Wollongong have indicated a significant amount of SMEs that are guilty of underpaying their employees, with the Fair Work Ombudsman recovering of $331,386 in wages for 725 underpaid workers following the audits.

Mr McDonald pinpointed that the lack of funding coming from “higher up the chain” may be to blame for ongoing underpayments of “vulnerable, and often migrant, regional workers”.

“The number and frequency of significant underpayment scandals demands an investigation that goes beyond the failings of regulatory bodies,” Mr McDonald said.

“It appears that the significant number of underpayments especially in regional areas might signify underlying problems of companies not being able to afford workers’ proper wages.

“Small businesses are risking substantial penalties by the Fair Work Ombudsman and negative publicity in this misconduct.

“Furthermore, the underpayments of workers may not just be a result from poor seasons, but from poor product prices and the effect of taxation, particularly payroll tax.”

In addition, Mr McDonald said current heavy payroll tax obligations imposed by state governments effectively means that “one in 20 of employees’ salary is returned to the state”.

“The Morrison government’s burning desire to bring the budget into surplus is causing companies to be unable to properly pay their employees,” he said.

“If employees are concerned about their wages, seeking legal advice is recommended.”

Lawyer calls out ‘spate’ of wage theft in regional businesses