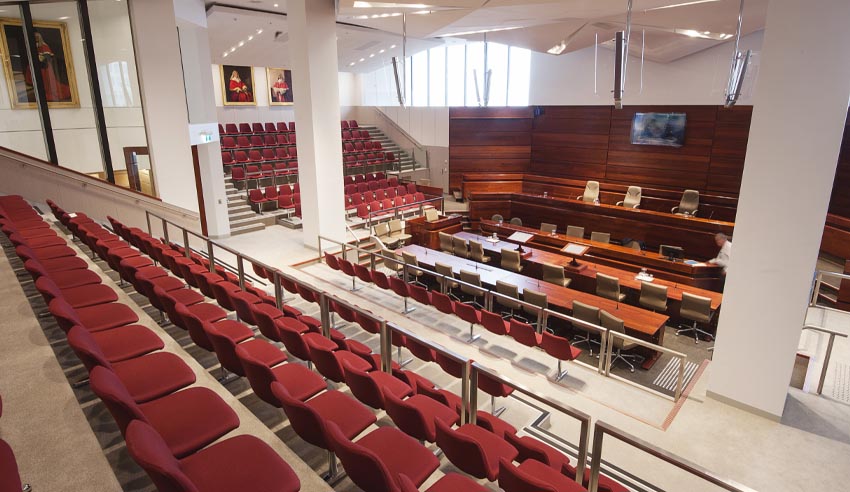 A law firm has lost an appeal in the NSW Court of Appeal against an SMSF in a case relating to a clause in a contract for the purchase of land.

The legal services related to the aborted purchase of land at Huntleys Cove and a café business conducted on that land.

The respondents alleged that, at a conference on 27 November 2014, Mr Brischetto did not tell the Hanshaws that a “subject to finance” clause that they had sought to have included in the contracts for sale of the land and business had been rejected by the vendors’ solicitors.

The Hanshaws were ultimately unable to complete the purchase. They were sued by the vendors and, by settlement, agreed to pay damages.
The Hanshaws cross-claimed against the appellants for breach of retainer and breach of duty. It was agreed before the primary judge that, upon proof of liability, the damages payable by the appellants to the respondents were $272,559.65.

The court found that the appellants’ case was essentially based upon what were asserted to be differences in accounts and differences in recollection about the matters discussed at the 27 November meeting.

It determined that this was an inadequate foundation for a successful attack upon a finding of principal.

Justice Anthony Payne stated that the primary judge in the earlier decision was correct to assume that the subject to finance clause sought by the Hanshaws was important to them.

Justice Payne pointed out that the request for the clause was detailed rather than general and was the only subject matter of the letter sent by Mr Brischetto to the solicitors for the vendors.

“The primary judge was entitled to conclude that a competent solicitor would formally communicate such a rejection promptly to his or her clients. Sometimes powerful proof or evidentiary support for a proposition is provided by the absence of something that would reasonably be expected to be present,” he stated.

“The absence of a letter or email communicating the rejection of the clause by the vendors is consistent with it having been overlooked by Mr Brischetto. A solicitor, in circumstances where there had been an explicit request for the inclusion of a detailed clause, which had been immediately rejected the following day, would be expected to communicate that rejection to his or her clients in writing.”

The court dismissed the appeal and ordered the appellants, Lemongrove and Mr Brischetto, to pay the respondents’ costs.