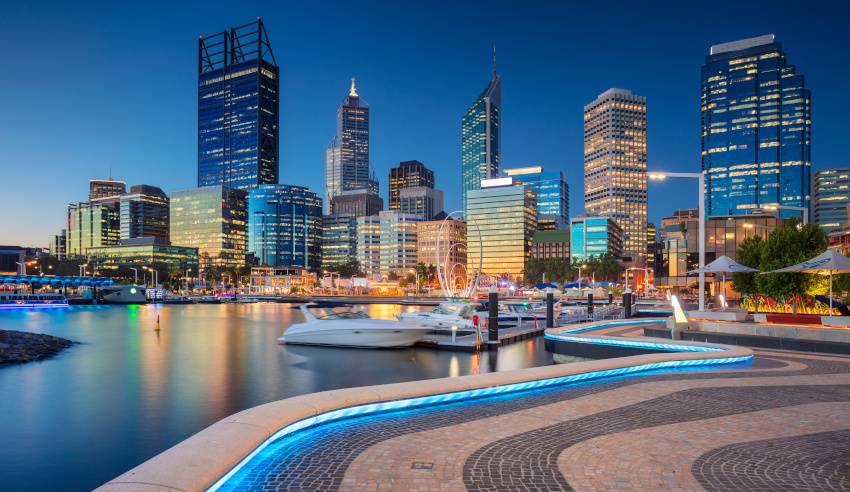 Perth-based barrister and former Crown prosecutor Lloyd Rayney has lost his appeal to remain on the roll of solicitors.

Today the WA Court of Appeal dismissed Mr Rayney’s application that he should be able to remain on the roll of solicitors, agreeing that the previous recommendation made by the WA State Administrative Tribunal (SAT) to strike him off was warranted.

Earlier this year, SAT recommended Mr Rayney be removed after he was found guilty of professional misconduct for knowingly recording at least seven conversations with his late wife without her knowledge or consent, and then knowingly giving false evidence about those recordings.

The conversations, the SAT said, were not made for the purpose of obtaining a record that an insinuation made by his wife, Corryn Rayney, was untrue. Instead, it held that the making of the recordings contravened the Surveillance Devices Act, and that evidence given was knowingly false.

Mr Rayney, who was accused and acquitted of murdering his wife in 2007, was diagnosed with PTSD that same year.

In his appeal, Mr Rayney argued he was not given the right to a fair trial and that the Tribunal erred in its recommendation as it did not take his mental health into account.

In its recommendation the tribunal acknowledged that Mr Rayney had suffered “many distressing, traumatic and stressful events” over the past decade, which contributed to his restricted ability to practice law and impacted upon his financial standing, but held “matters personal to Mr Rayney cannot override our fundamental obligation to provide appropriate protection of the public interest in the honesty and integrity of legal practitioners and the maintenance of proper standards of legal practice”.

“It is our view that Mr Rayney lacks the honesty and candour that are essential attributes for a legal practitioner," it said.

Update and correction: A formal application to have Mr Ramsay struck off will now need to go before the Full Court of the Supreme Court. As of 5 August, Mr Ramsay remains on the roll of solicitors.

A previous version of this article failed to state that coherently. Lawyers Weekly apologises for the error and any inconvenience caused.