Emotional abuse is not being properly addressed by law 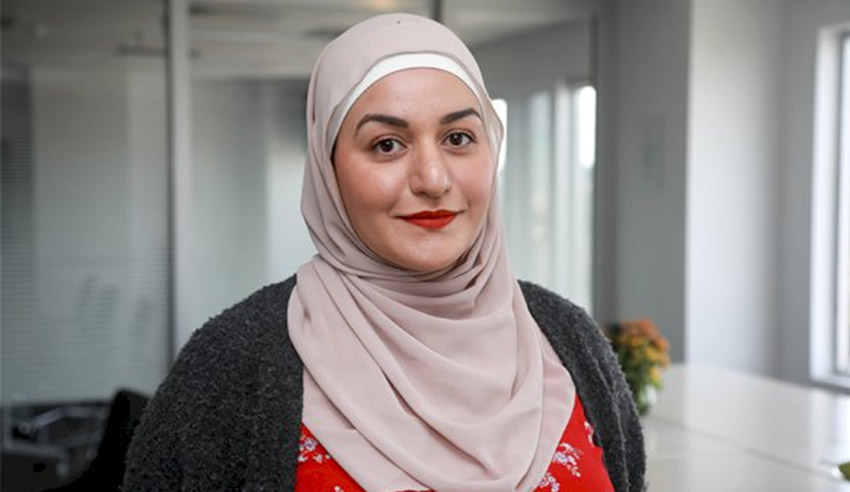 Since her mother’s death at the hands of her father, Sydney-based lawyer and advocate Amani Haydar has seen numerous areas of law that need greater attention. One of those areas is emotional abuse.

“At the moment in NSW, we don't have specific crimes that target that type of domestic violence. We do have laws about stalking and intimidation and using carriage services to harass people,” she said.

“Women therefore don’t always feel confident going to the police and reporting something that sounds kind of abstract or that doesn’t sound like a legal issue. It doesn’t sound like a crime. In the UK, they introduced coercive control legislation and that’s only just starting to sort of be tested I think in their courts.”

It is a tricky thing to do, Ms Haydar ceded, but it is “definitely” an area that needs work, she posited.

“A lot of the women I speak to feel that they have been controlled over a long period of time in very subtle ways. They’ve been gaslighted into doubting that experience. They’re not sure that they can actually do anything,” she said.

“At the same time they feel a sense of threat and they feel a sense of danger, and they have a feeling that they’re walking on eggshells and they don’t know what he’s going to do if they cross a line that he’s drawn or if they make a mistake. So, it’s definitely a space that we can expand some of our protections to help women identify that stuff.”

“I speak at schools sometimes and deliver talks about healthy relationships and some behaviors are so normalised culturally that young girls will think that their boyfriend checking their phone every day is just a normal part of a relationship.”

Such abuse, she agreed in conversation, can be like a boyfriend checking the girlfriend’s phone.

“Or check your phone repeatedly or ask constantly about your whereabouts. The fact that these things are deemed normal among some groups of young people is very concerning, and that again is another, I guess, area where having laws against emotional abuse, or capturing some types of emotional abuse, will help filter into society and change some of those attitudes.”

When asked how best lawyers can help address these issues, Ms Haydar said it is necessary for legal professionals to challenge whatever unconscious biases we might hold.

“We all have unconscious biases, and I think when it comes to gender, until you sit down and examine what your biases are, you don’t really get rid of them,” she said.

“I think if you’re a lawyer, particularly a lawyer working in family law or in any other area of practice where there tends to be some gender dynamics, I think you need to perhaps read broadly about the effects of violence on women, about some of the trends, and about how some stereotypes about women being hysterical or irrational can actually feed into the way that you carry your practice and the way that you respond to certain cases.

“That, for me, is probably the biggest one in terms of the role of lawyers, and of course, if there’s an opportunity to write submissions or get involved in advocating a workplace that supports gender equality, then that should also be taken up. Even advocating things like better domestic violence leave can be a great way of supporting women around you who are experiencing violence.”

To listen to Jerome’s full conversation with Amani Haydar, click below:

Emotional abuse is not being properly addressed by law