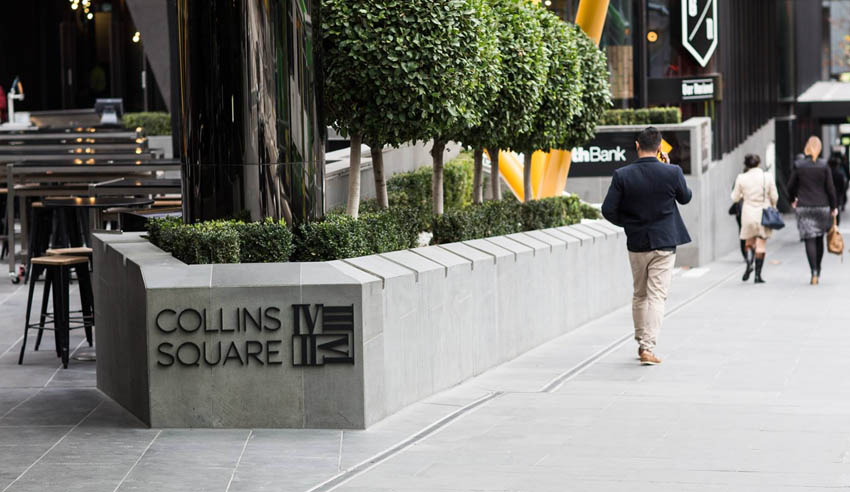 Two Melbourne-headquartered law firms will become one next month, after a decision was reached to merge their offerings as part of continued growth plans.

“Bernie O’Sullivan, Rob Warnock and Patrick Cussen are held in the highest regard by our principals,” Mr Barnes said.

“In the past we have sat with them on various industry committees and presented alongside them to professional working groups across many industry associations.

“Their core values and professional standards mirror ours. It will be wonderful to have their expertise in our office and available to our clients.”

Mr O’Sullivan said both staff and clients are excited for the merger to go live, noting the strong spike in demand for greater scope in recent times sees it well received.

“Our practice was established in 2011. Strong growth in our client base and the complexity of their affairs have generated a demand for a greater depth in resources and a broader range of legal services,” he said.

“A merger with Sladen Legal gives our clients access to highly regarded expertise in other practice areas including commercial, property, employment law, commercial litigation and intellectual property. We have already informed our clients and the response has been overwhelmingly enthusiastic.

“Sladen Legal’s robust graduate recruitment and professional development program and significant investment in cutting-edge technology and systems are something our team is particularly excited about.”