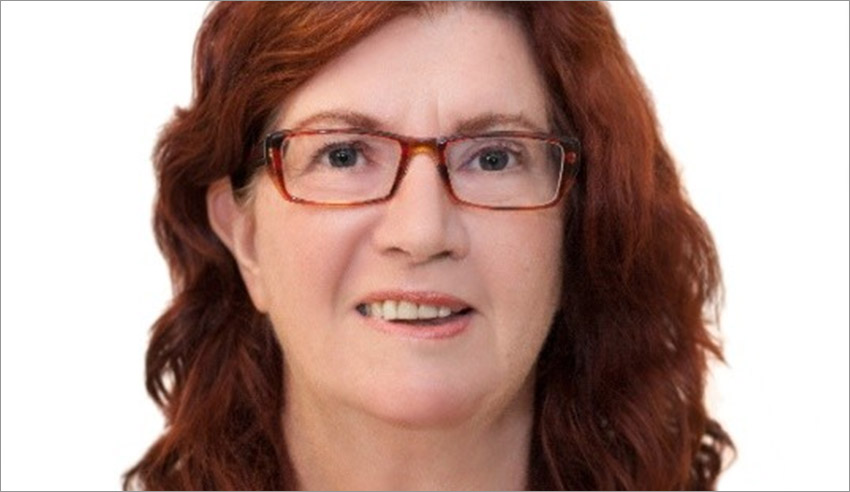 The Regional law society in the NSW Central Coast has donated to one of the region’s domestic violence programs to tackle the increase in women fleeing violence.

The $4,000 donation was granted to Rondeley, the Central Coast’s Domestic Violence Program which provides crisis accommodation and assists in finding secure and long-term housing for women and children escaping domestic violence situations.

The donation will be used for two “get house ready” kits, which includes whitegoods and appliances and assists Rondeley in furnishing new, permanent homes.