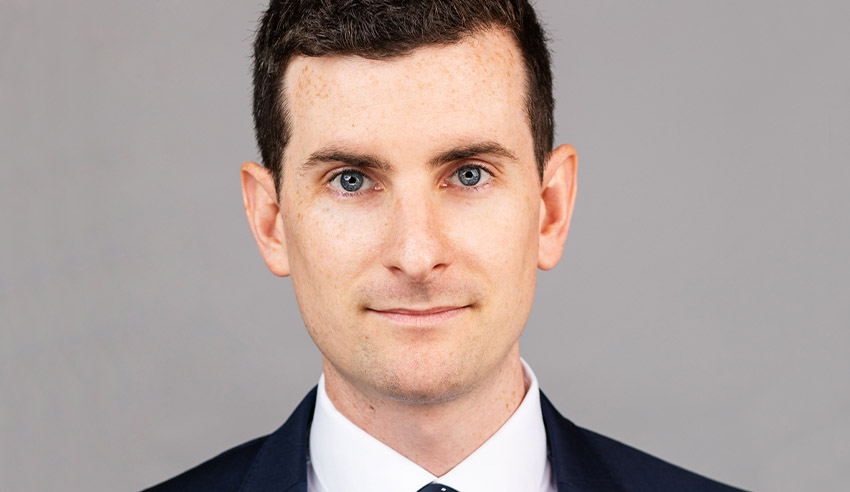 Comments made earlier this week from the Australian Chamber of Commerce and Industry’s director of workplace relations are “entirely misplaced” and seek to weaken a dismissed employee’s ability to hold an employer to account.

McDonald Murholme principal lawyer Trent Hancock has taken ACCI director of workplace relations Scott Barklamb to task over his “ill-informed” comments in The Australian newspaper on Wednesday, saying Mr Barklamb’s position represents “yet another attempt to push for the weakening of a worker’s ability to hold an unscrupulous employer accountable for its conduct”.

In the article in question, Mr Hancock said, Mr Barklamb complained of the “extremely low requirements to commence litigation” against a former employer and proposed restricting a dismissed employee’s access to justice by increasing the fees payable to file an application for an unfair dismissal remedy.

“This is notwithstanding the fact that most dismissed employees have just lost their sole source of income meaning that access to justice is already more difficult than many other litigants. Notably, no fee is imposed by the Fair Work Commission for an employer to respond to an unfair dismissal application, nor is a fee imposed by the Fair Work Commission to provide the employer with access to a conciliation conference to try and resolve the dispute with their former employee,” Mr Hancock responded.

“The proposal also ignores the fact that employers are almost always better experienced and better resourced to deal with workplace disputes when compared to employees. Employers who do not wish to incur the expense of a lawyer to defend the application do not have to do so. If the application is so obviously unmeritorious, it will be dismissed by the Fair Work Commission without the need for any complex legal argument or the involvement of a lawyer.

“If an employer wishes to obtain legal advice but cannot afford a lawyer, it may be entitled to access one on a pro bono basis through the Fair Work Commission’s pro bono scheme.”

Mr Barklamb also complained, Mr Hancock continued, about the “lack of accountability for applicants”, saying that “in the courts, if you don’t front to prosecute your matter, fail to comply with directions, or put your paperwork in late, you stand a very good chance of your case being thrown out — this should apply to unfair dismissal claims”.

The reality, Mr Hancock countered, is that it already does.

“Section 400A also allows the Fair Work Commission to make an order for costs against a party that caused the other party to incur costs as a result of an unreasonable act or omission of the first party in connection with the conduct or continuation of the matter. Once again, this is an appropriate discretion that has already been afforded to the Fair Work Commission to penalise employees who bring unmeritorious claims that cause the employer to incur costs.”

Incentives for ‘go away money’

Elsewhere, the ACCI head of workplace relations referred to in-built incentives to pay go away money, Mr Hancock said – “none of which are particularised in the article [in The Australian]”, he noted.

“He also comments that the jurisdiction is ‘attracting ambulance chasing fringes of the legal profession’. Mr Barklamb appears here to be conflating personal injury claims with unfair dismissal claims. The Fair Work Commission does not have jurisdiction to order compensation for personal injury or hurt and distress in unfair dismissal matters. That is, no ambulances are involved.

“The suggestion that lawyers are acting in breach of their professional conduct rules by bringing unmeritorious claims is a serious and insulting one. In saying this, we agree that there should be better regulation around unqualified industrial relations consultants appearing in the Fair Work Commission, who are not subject to the same professional conduct obligations as lawyers.”

Mr Hancock said that he regularly receives allegations from employers, and their representatives, that an unfair dismissal application is “vexatious or without basis, only for that same application to then be heard and determined in the employee’s favour by an experienced and impartial commissioner”.

“Of course, employers will suggest that unfair dismissal claims are without merit – the claims inherently involve an allegation by the employee that their former employer has done the wrong thing. No employer wants to voluntarily admit that this is the case and will therefore instinctively react by alleging that the claim is an unmeritorious one,” he concluded.

“Mr Barklamb’s comments are ill-informed and appear to be yet another attempt to push for the weakening of a worker’s ability to hold an unscrupulous employer accountable for its conduct.”