Solicitor arrested as part of murder investigation in Sydney’s west 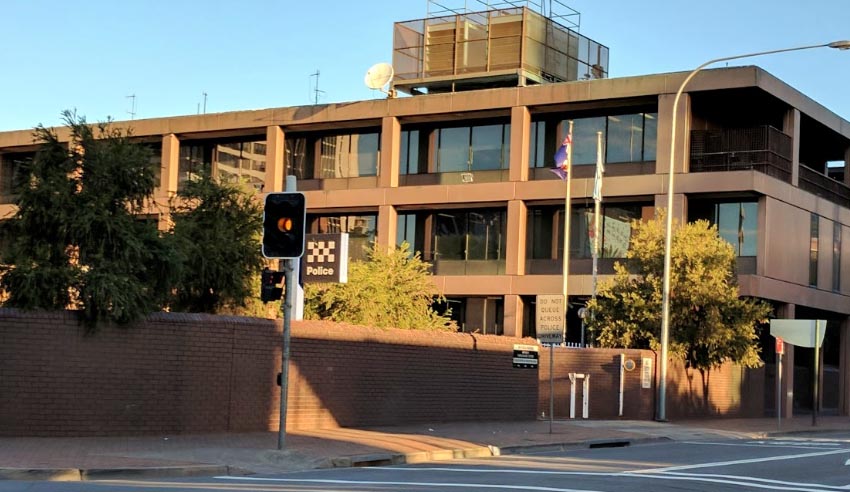 NSW Police have arrested a solicitor in connection to the murder of Craig Anderson earlier this year.

NSW Police this morning arrested a 28-year-old woman, who is a solicitor, outside a residential property in Blacktown.

The woman, who has not yet been named, was taken to Blacktown Police Station in western Sydney, where she is expected to be charged in connection to the shooting murder of Mr Anderson.

In May of this year, police and emergency services were called to Meridian Place, Doonside following reports that a man had been shot, and on arrival, officers located Mr Anderson, 51, with gunshot wounds. He was treated by NSW Ambulance paramedics but died at the scene.

In a statement, NSW Police noted that detectives from the State Crime Command’s Homicide Squad, with assistance from the Organised Crime Squad and Blacktown Police Area Command, commenced an investigation into the circumstances surrounding the shooting under Strike Force Naradhun.

Six men have previously been charged by investigators. They remain before the courts.

Solicitor arrested as part of murder investigation in Sydney’s west

Social media more critical to firm success than ever before