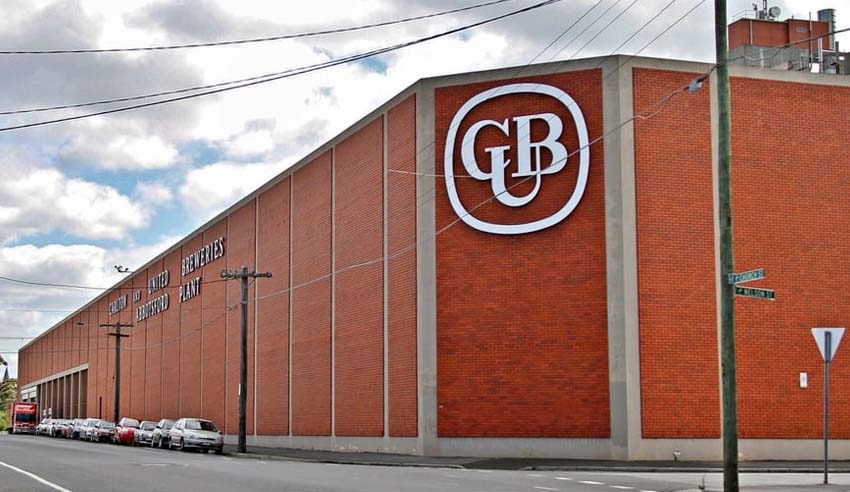 Australian brewing company Carlton & United Breweries has been advised on a joint venture to establish a boutique brewery in Victoria’s Yarra Valley.

Deal: CUB has been advised on a joint venture with Phil Sexton, one of the founders of Australia’s craft beer industry, to establish a boutique brewery in Victoria’s Yarra Valley, which would represent “an important expansion” for CUB’s existing Matilda Bay label.

Deal significance: Mr Morvell said he was delighted to have advised on this deal for CUB.

“We are pleased our legal expertise in novel joint ventures and property development projects resulted in an excellent outcome for our client, as well as the successful formation of a joint venture with one of the pioneers of craft brewing, Phil Sexton,” he said.