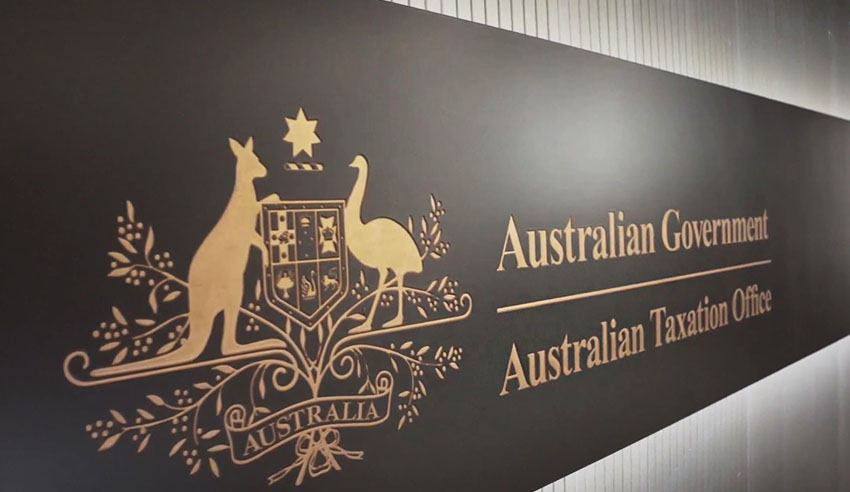 The Australian Taxation Office has revealed that many businesses are shooting themselves in the foot by issuing invoices with the wrong details on them.

Andrew Watson, assistant commissioner at the ATO in charge of small business experience, said during the recent My Business Live webcast on cash flow (hosted by Lawyers Weekly’s sister title, My Business) that a staggering number of invoices that are paid late contain errors, including to whom they are addressed.

“So, of invoices paid late, the research shows 40 per cent are basically due to information errors.”

According to Mr Watson, the rollout of e-invoicing will play a role in helping reduce the costs of late payments, by allowing rapid detection of errors to be flagged with the invoice sender.

“E-invoicing is an international standard: there’s 32 countries already using this standard around the world, Australia and New Zealand are now adopting it,” he explained.

“What it does is, software talks to software to exchange invoices between businesses. In similar ways to years ago in the tax system, people used to fill in paper returns, they would send them into the ATO, the person at the ATO would then key in that paper return, and six weeks later you’d get a refund check.

“Now when most people do their tax return, they put it in and four days later they get their refund into their bank account.”

The assistant commissioner said that e-invoicing will allow a business’ software – regardless of which software provider is used – to send an invoice straight into the accounting system of the payer, in a format that the payer’s own software will understand.

“[There’s] no chance of people miskeying, no chance of me either sending it electronically or physically to the wrong place.”

Mr Watson said that e-invoicing is much more sophisticated, and cost-effective, than simply swapping posted invoices for emailed versions in PDF form.

He likened PDF invoices as trying to put electricity to paper, whereas e-invoicing involves computers talking directly to one another.

“We’ve seen $30 is what it costs to process a paper invoice; it’s about 20 bucks to process like a PDF that’s been emailed through; an e-invoice [is] below $10 to process that,” he said.

Collectively, there are huge cost savings set to be enjoyed from this shift to truly digital invoicing, according to Mr Watson.

“Deloitte Access Economics did some work on it, and they see savings for the economy over 10 years of about $28 billion out of this, through saving some of those errors, resulting in faster payment times,” he said.

“So, it’s really an opportunity from a cash flow point of view as it rolls out in 2020.”

Mr Watson said this will benefit businesses both by way of reduced errors and faster payment times, and that the e-invoicing system will be progressively rolled out across government department and agencies.

He referred back to the federal government’s announcement in early November that from New Year’s Day in 2020, it will begin paying invoices issued through e-invoicing within five days, or pay interest on the overdue amount, starting with invoices issued to the Department of Finance and Services Australia.

“The five-day e-invoicing payment policy will apply to contracts valued up to $1 million, where a supplier and a Commonwealth agency both use the internationally established framework for delivering and receiving invoices in an electronic form,” finance minister Mathias Cormann said at the time.

This story originally appeared on My Business.