Home/
SME Law/
Brisbane lawyer to be removed from roll

A Queensland practitioner who “departed significantly” from the fundamental duties of legal professionals is set to be struck from the roll following a finding of professional misconduct on eight charges.

In March 2017, the Queensland Legal Services Commissioner brought eight charges against Alexander Kurschinsky, who was admitted in 2006 and, from 2009, had operated as a sole practitioner under the firm name Kurschinsky Law in Brisbane.

Charge one pertained to a complaint lodged with the LSC by a client, Cassandra Kimmins, who had engaged Mr Kurschinsky in a family law matter, for allegedly not providing her with a proper costs disclosure. Following correspondence between LSC and Mr Kurschinsky on the matter, in which he did not respond to a notice to produce a copy of the complete file he held for Ms Kimmins, the LSC issued a notice that he would be “dealt with for professional misconduct” if he failed to comply with the request for the client file. He did not respond to that notice. It was “clear”, the Queensland Civil and Administrative Tribunal found, that he had failed to comply with a legislative requirement under the Legal Profession Act.

Charge two alleged professional misconduct for failing to deliver the file, with his “invocation of a solicitor’s lien over the file” found not to be a reasonable excuse by QCAT. Charge three pertained to failure to comply with the requirements stipulated in a s443 notice, which was also made out.

“There is a fundamental obligation on legal practitioners to deal honestly and appropriately with monies held in their trust accounts. It is fundamental to membership of the legal profession that a practitioner faithfully observe the paramount duty to the administration of justice, which incorporates the duty of honesty and probity in dealings with the court,” QCAT determined.

“By his conduct, the respondent departed significantly from each of these fundamentals, and thereby provided ‘instant demonstration of unfitness’.

“The public should be protected from a person who has such disregard for the fundamental standards of the profession. Such a person is not one who deserves ongoing endorsement of fitness to practice by inclusion on the roll of legal practitioners.

“Nothing has been put before this [tribunal] which would gain a present conclusion that the probability is that the respondent is permanently unfit to practice.”

As such, it was ordered that Mr Kurschinsky be removed from the roll and Ms Kimmins was asked to advise the tribunal if she wished to pursue her notice of intention to seek compensation. Should she advise as such, a directions hearing is to be set for a later date.

The full case citation is Legal Services Commissioner v Kurschinsky [2020] QCAT 182. It can be found on Caselaw QLD. 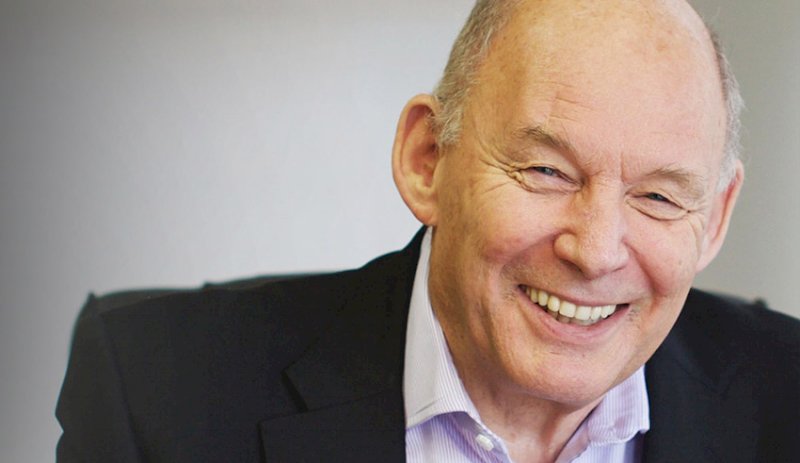 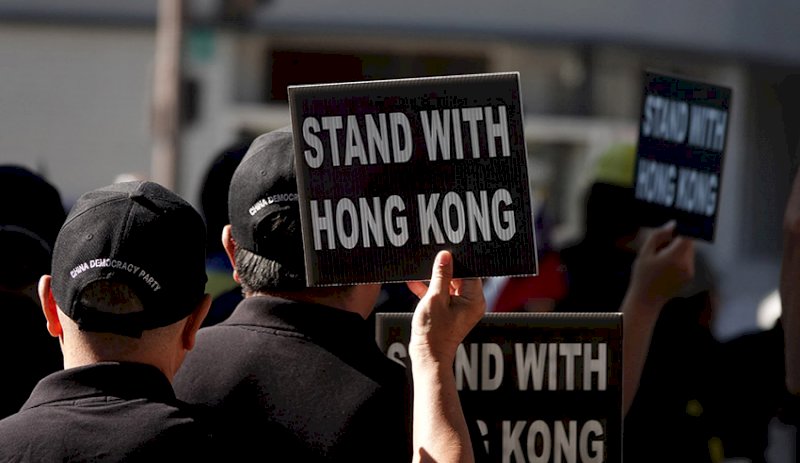 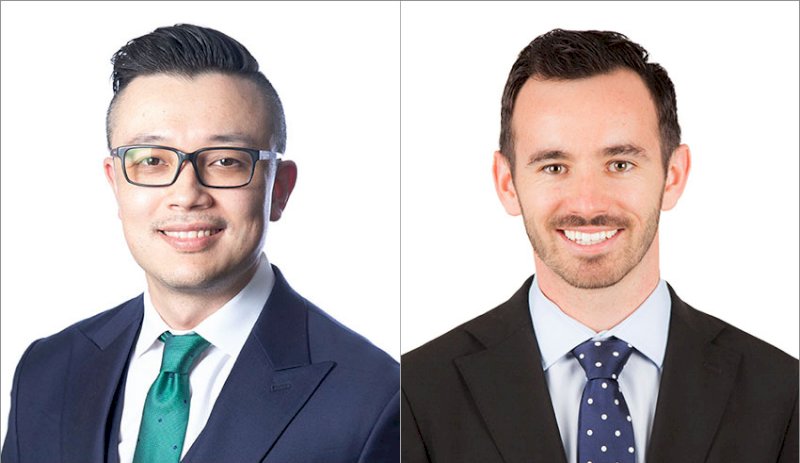 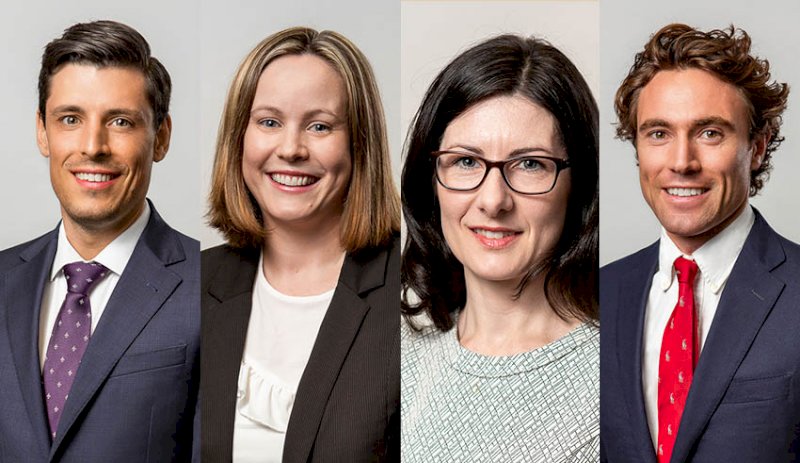