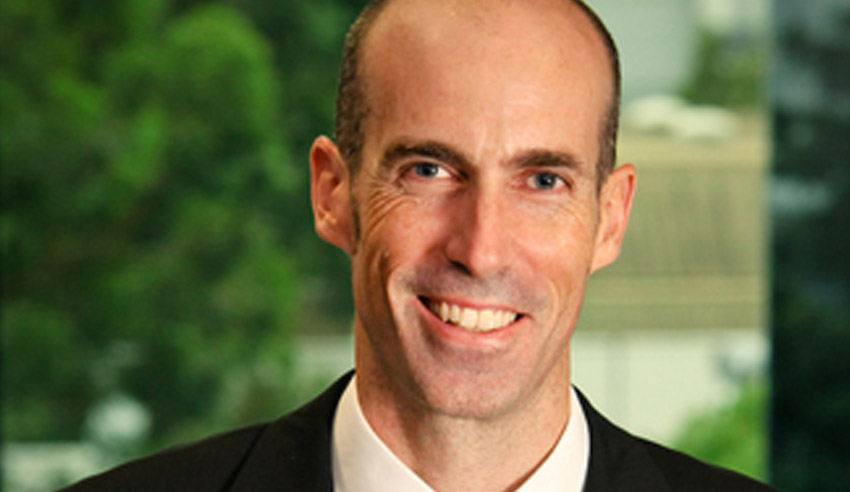 One of Australia’s top legal schools has appointed a new acting dean.

Professor Andrew Lynch, a UNSW alumnus and faculty member since 2005, will step into the role of acting dean as the school’s outgoing dean Professor George Williams AO accepts the role of deputy vice-chancellor within planning and assurance.

Professor Lynch has worked with UNSW since 2005 and has been head of school and deputy dean for UNSW Law since 2017. Prior to this, between 2008 and 2013, he was the director of Gilbert + Tobin’s Centre of Public Law within UNSW.

Professor Lynch said it was an honour to be appointed acting dean: “The UNSW Law faculty is a global leader in legal education, research and social justice work. Alongside our commitment to academic excellence, we aim to communicate broadly about law’s operation and options for law reform that make a difference to the quality of life.”

The new acting dean teaches and researches in Australian constitutional law and has a research focus on federalism, judicial dissent, judicial appointments reform and the legal responses to terrorism. He has been the recipient of several Australian research grants and has authored a number of books and publications.

“I am proud of the work my colleagues do – both their dedication to our students, most especially throughout this uniquely challenging year, and for pursuing research that is valuable to our local and international communities,” Professor Lynch said.