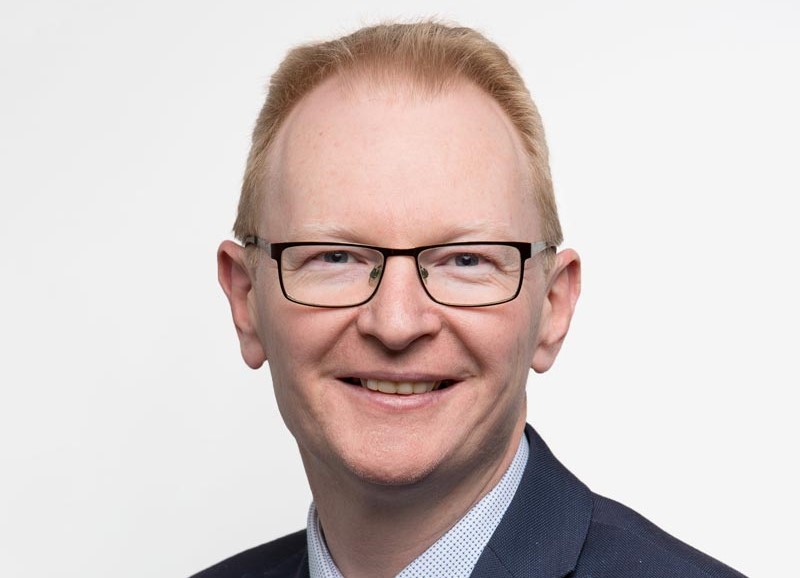 Nicholson Ryan Lawyers has advised Praemium on its takeover of PowerWrap.

Deal significance: Praemium said the remaining 6 per cent of shares would be acquired under compulsory acquisition to be finalised in November.

The acquisition, announced in July, stated it would make an off-market conditional takeover offer for all the ordinary fully paid shares in Powerwrap which it was yet to hold.

The team also advised Praemium on a $15 million cross-border debt funding facility with HSBC, which was integral for Praemium to pursue such a strategic acquisition.

“We are delighted to have advised our long-time client Praemium on this highly transformative opportunity and are excited to see Powerwrap grow under their ownership,” Mr Nicholson said on the deal.

Time away from work key to success post-pandemic

Pets and their calming influence in law offices