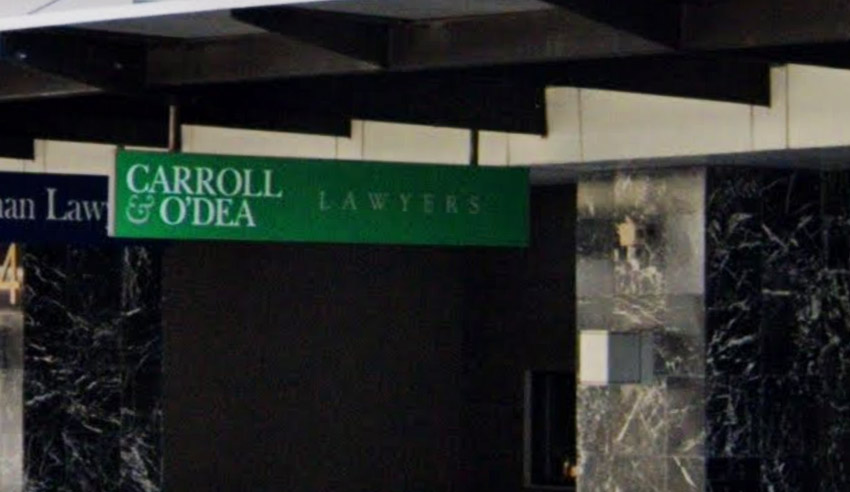 A client has been awarded the right to have her weekly payments indexed to a date before amendments were made to the NSW Workers Compensation Scheme in a decision that could open the door to injured workers across the state.

A decision in the NSW Court of Appeal found that an injured disability support worker is entitled to indexing her weekly compensation benefits to the date of her first entitlement in 2003, well before the 2012 amendments to the compensation scheme.

Partner Scott Dougall said it was a “profoundly significant decision” for the client and for other injured workers across NSW who may be able to use this new challenge.

“The firm is very pleased that our client has secured the compensation she is entitled to at the level which reflects her full entitlement. The decision opens the door to injured workers across NSW who may have claims for additional indexing as a result of this outcome,” Mr Dougall said.

The 2012 amendments changed the method of adjusting weekly payment rates in order to account for wage growth, inflation and other factors. Under this change, a worker’s pre-injury average weekly earnings are to be adjusted on 1 April and 1 October each year after the entitlement to weekly benefits arises.

The insurer of the firm’s client had argued that the indexing should only apply after the October 2012 amendments, but the NSW Court of Appeal ruled that indexing should apply from the date of entitlement, even if it is before the 2012 changes.

Last Updated: 09 February 2021 Published: 10 February 2021
The Women in Law Awards is the benchmark for excellence, recognising the empowering women influencing the Australian legal profession, celebrating the female leaders, role models and future champions of the industry. Register for the waitlist today for the opportunity to attend this remarkable awards ceremony and network with top legal professionals and fellow peers.
Visit womeninlaw.com.au