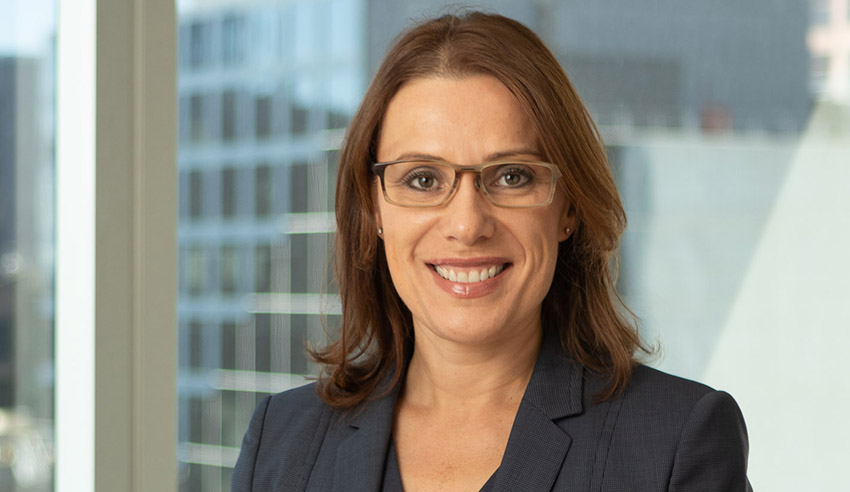 Deal significance: According to a statement provided by Lander & Rogers, the sale assets from the transaction “constitute Australia’s second-largest private FTTP network, with an estimated 68,000 premises passed, 65,000 FTTP-connected premises and 50,000 active premises”.

“The purchase adds additional scale and national reach to Uniti’s Wholesale and Infrastructure FTTP network, increasing active premises by approximately 40 per cent to over 170,000,” the statement said.

“One of several acquisitions in the past 18 months, the deal forms part of ASX-listed Uniti Group’s strategy to grow its Wholesale and Infrastructure operation, strengthening its position as the second-largest provider of FTTP services in Australia behind NBN Co.”

Commenting further on the matter, Lander & Rogers lead corporate partner Ms Solakovski said, the share purchase plan was well received, noting “it was oversubscribed by over seven times the original plan size, which was particularly pleasing given it was during the traditionally quiet end-of-year holiday period”.

“When the OptiComm takeover completed, Uniti and Telstra were able to re-engage in relation to the sale of the Telstra assets, resulting in a dash to complete the transaction before Christmas.

“It is a privilege to be part of Uniti Group’s growth journey.” 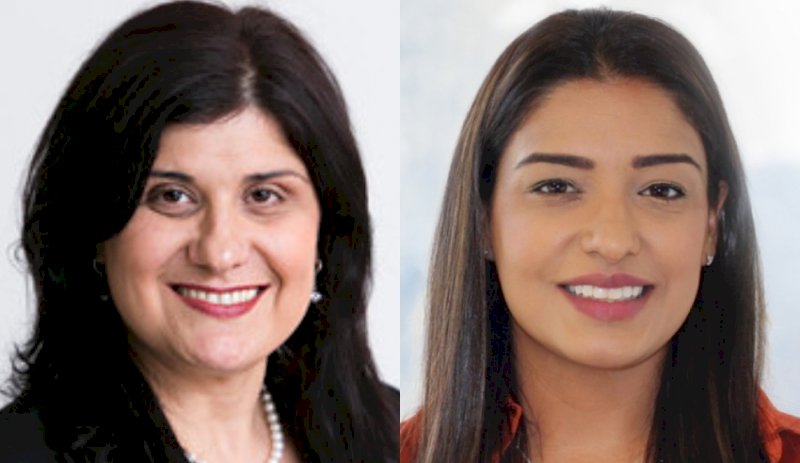 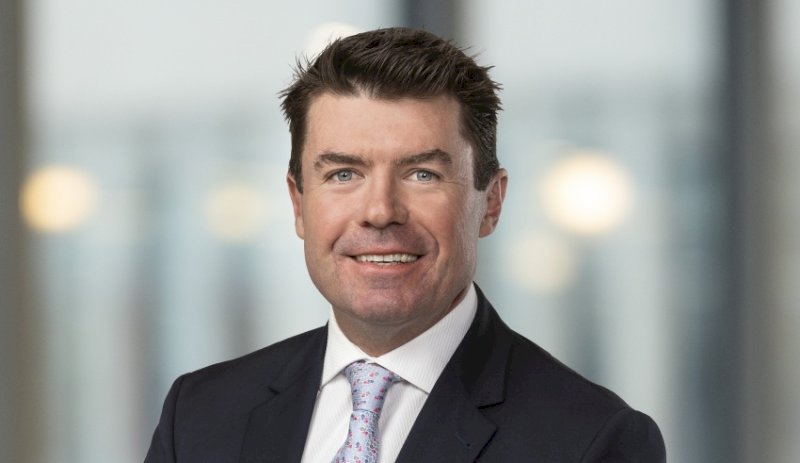