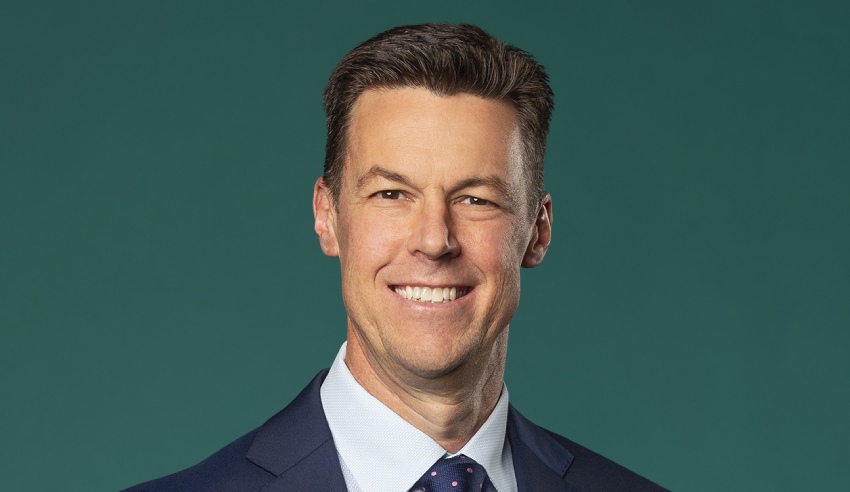 Maddocks has advised Sydney Trains on its acquisition of two new outdoor advertising contracts, which will initially run for a seven-year period.

Deal: Sydney Trains has gained two new outdoor advertising contracts, which will run for an initial seven-year period with an option for a further three years.

Deal significance: The advertising contracts are the largest public transport contracts of their kind in Australia, bringing in more than $500 million in revenue during the life of the arrangements.

“Maddocks advised Sydney Trains on all aspects of this matter over a two-year period. The Maddocks team – led by partner Jeff Goodall and senior associate Harriet Royle – advised on the initial request for proposals (RFP) stage and then assisted with the agreement qualifications raised by the tenderers. The firm also assisted with negotiations with the tenderers and finalising the agreements at award,” Maddocks said.

Commenting further, Mr Goodall said: “Sydney Trains is an innovative organisation, and we have been really excited to work with its advertising & revenue, procurement and legal teams to help them deliver on their vision for outdoor advertising on Sydney Trains’ network.”

Last Updated: 05 October 2021 Published: 06 October 2021
The Women in Law Awards is the benchmark for excellence, recognising the empowering women influencing the Australian legal profession, celebrating the female leaders, role models and future champions of the industry. Register for the waitlist today for the opportunity to attend this remarkable awards ceremony and network with top legal professionals and fellow peers.
Visit womeninlaw.com.au