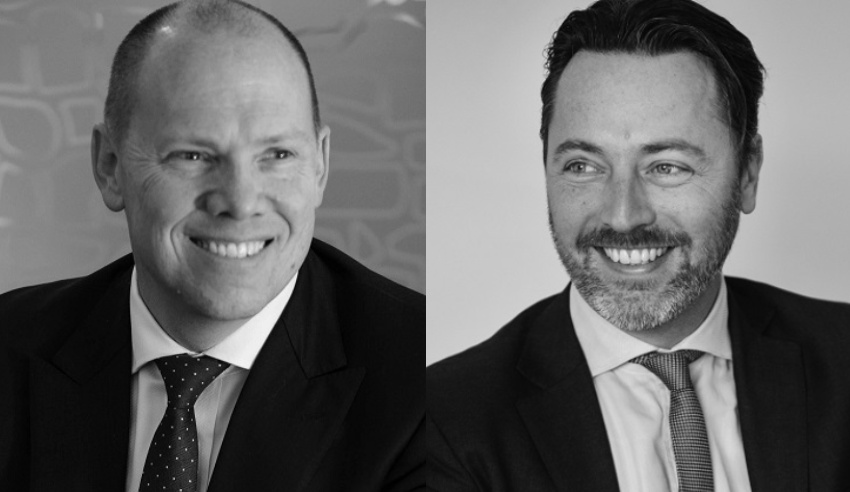 Deal significance: According to a statement from Hamilton Locke, the scheme of arrangement was implemented following approval by Milton’s shareholders on 13 September 2021 and the Federal Court of Australia on 20 September 2021.

“As shareholders of WHSP, they also have the opportunity to access WHSP’s final dividend, which is expected to be paid in December 2021.”

Commenting on the transaction, Hamilton Locke partner Brent Delaney said: “We are delighted to have advised Milton on its merger with WHSP.”

“We enjoyed collaborating with the Milton team and Greenhill to bring together two of Australia’s oldest publicly listed companies, each with a long-standing and prestigious history. We look forward to what the future holds for the combined group.”