The sky’s the limit for Abdallah 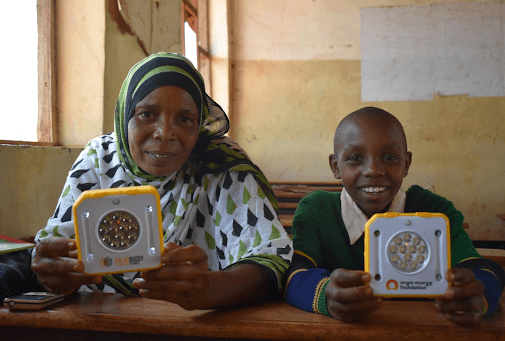 Earlier this year, our team travelled to Malesh Primary School, in Maweni Hamlet — a rural village in Tanzania to distribute 257 Solar Buddy lights to the students, and educate the community on how to use them. There they met Abdallah, 12, who was one of the first students to receive a light. He dreams of being a physiotherapist and has always been frustrated with his inability to study in the evenings due to lack of light.

Abdallah lives with his mother, Sofia, and his four siblings. Sofia is a farmer by trade and owns a local vegetable shop, which provides her family with a small income. Like most rural homes, Abdallah’s house is not hooked up to the national power grid, so when the sun sets, his family has to rely on other sources of light and power, such as candles, kerosene lamps, and coal or wood fires.

Since receiving the solar light, Abdallah’s mother has ensured that her children spend less time carrying out chores around the house, especially during school days and within the hours where they could be studying instead.

Inspired by her children’s academic achievements and ambitious dreams, Sofia has also developed an after-school homework schedule, including special tutoring support from the interns at Mamire Teachers’ College — a local teachers’ training college that So They Can supports.

Abdallah’s teacher told us that he has always been a bright pupil, and before receiving the light he was the 5th best pupil in his class — but now, with the extra time that he’s able to study at home, Abdallah is the top-performing pupil and a leading example to the other students.

Abdallah and Sofia’s story is a shining example of the incredible impact that just one small Solar Buddy light can have on a family’s future. 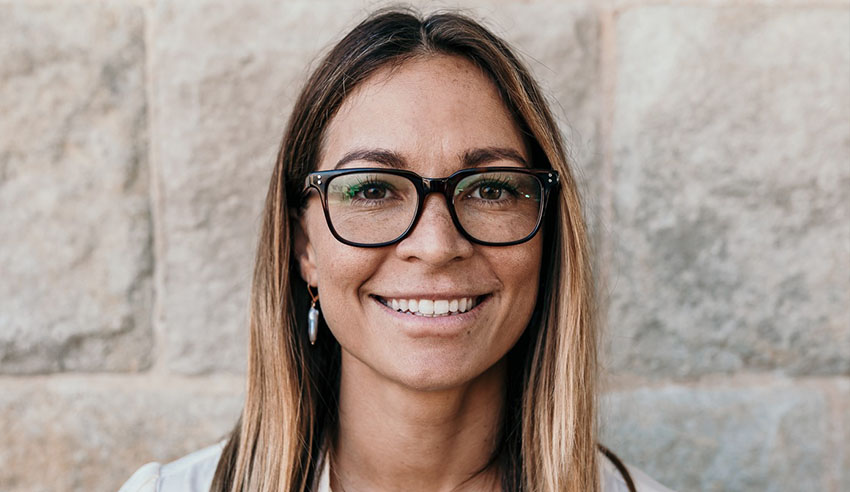 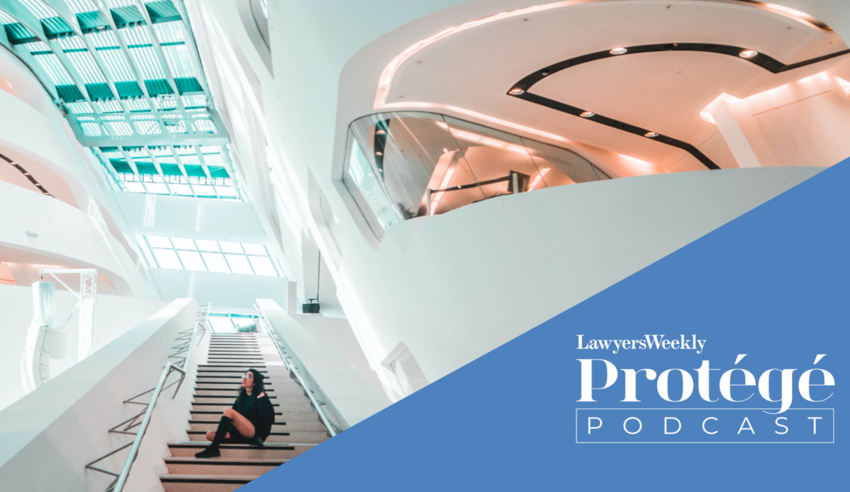 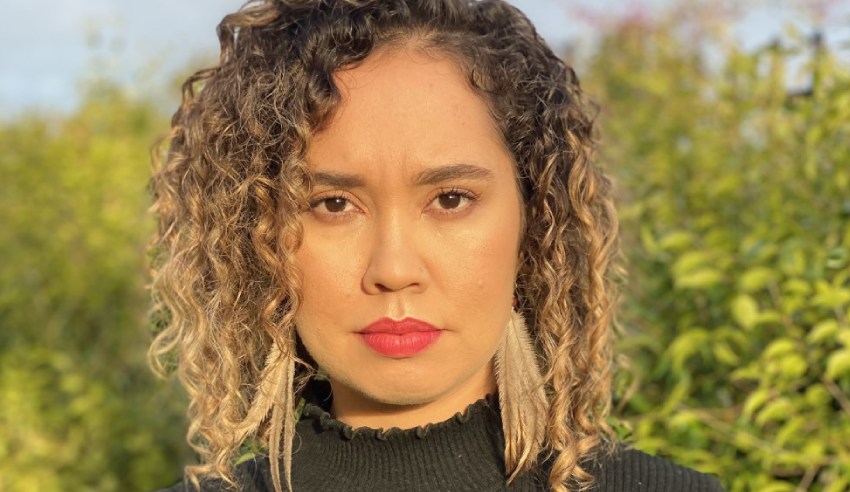 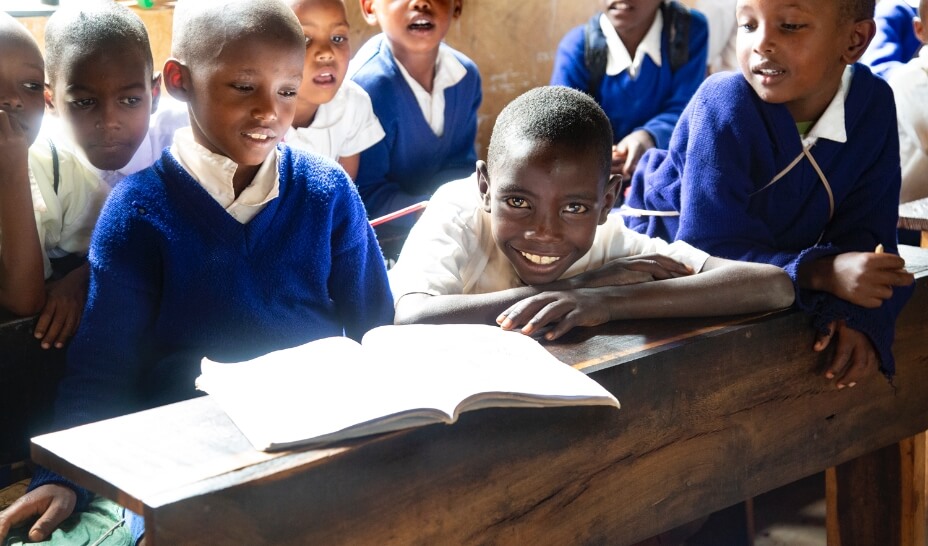