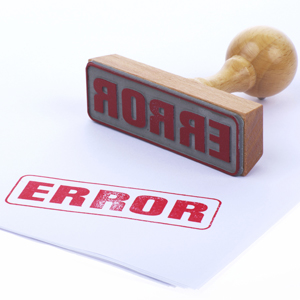 In an attempt to be politically correct, a US law firm has given the gay, lesbian, bisexual and transgender (GLBT) community a country of their own.

In an attempt to be politically correct, a US law firm has given the gay, lesbian, bisexual and transgender (GLBT) community a country of their own.

As Above the Law reports, US firm King & Spalding had previously received some criticism when one of its partners at the time, former US Solicitor-General Paul Clement, put himself forward in defence of the Defense of Marriage Act, which stipulates that marriage is a union between a man and woman. To make matters worse, the firm received more unwanted attention when it vetoed Clement’s representation regarding the Defense of Marriage Act, causing him to resign.

So, it’s safe to say the firm was hoping to stay out of hot water when it came to the GLBT rights issue. But unfortunately, King & Spalding made a rather funny blunder on its website in its attempt to be politically correct.

On the firm’s website there is a form which can be completed for additional information, which requests the usual details like name, address and contact details, as well as gender and ethnic origin (Folklaw isn’t quite sure why details of gender or ethnic origin were required to get more information from the firm).

Despite its efforts to be all inclusive, in its online form, King & Spalding classified  the GLBT community outside the ethnic groups of White, American Indian, Asian/Pacific Islander, Black, Hispanic or “No Information”, giving the GLBT community a category of its own – “openly GLBT” – in the “ethnic origin” section.

Click here for Above the Law’s screenshot of the online slip-up (King & Spalding have since removed the mistake).

Folklaw isn’t sure whether the GLBT community would be more concerned about their classification as another race, outside every other ethnic group, or the description of “openly” GLBT. Hmm.