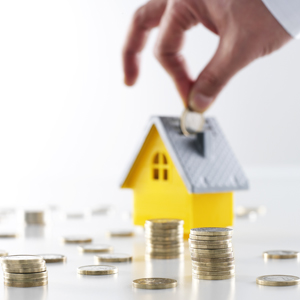 Amid its mass sacking of public servants, the Newman government has made three senior appointments to the Queensland Industrial Relations Commission (QIRC).

Daniel O'Connor, CEO of the Bar Association of Queensland, is the new deputy president of the QIRC.

O'Connor has served as a barrister-at-law in the Queensland, NSW and Victoria supreme courts, as well as the High Court of Australia, and been chief executive of the Queensland Bar Association since 1994.

The director of media and public affairs for the Australian Mines and Metals Association, Minna Knight, is a new commissioner, along with Gary Black, the executive director of the National Retailers Association.

QIRC is an independent lay tribunal established to conciliate and arbitrate industrial matters in Queensland.

With the exception of the president and the vice-president, members of the Commission are not required to be lawyers but are required to have a high level of experience in business.

Attorney-General and Justice Minister Jarrod Bleijie said the executive council had approved, on his recommendation, the new appointees, who would help the Commission deal with matters “on a timely basis”.

“Each of these members brings with them a wealth of experience in their respective industries and extensive knowledge in the field of industrial relations,” said Bleijie.

“Not only have we delivered on an election commitment to maintain the role of the independent industrial umpire, we have provided additional resources to strengthen it.”

Industrial commissioners receive a salary in excess of $300,000 plus research and education allowances of $15,000 a year, the Courier Mail reported last week.