Judge appointed due to ‘heavy backlog’ in Qld 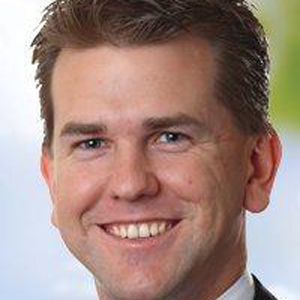 Top mining lawyer David Jackson QC has been appointed as a judge of the Supreme Court of Queensland in response to its increased workload.

In July, guaranteed start dates for criminal trials were not available until 2013. A two-week trial for civil proceedings could not be listed before 2013, revealed Attorney-General and Justice Minister Jarrod Bleijie (pictured).

The funding for an extra judge was announced in the 2012-13 State Budget.

Bleijie said the Government had listened to the chief justice, the Honourable Paul de Jersey AC, when he raised concerns about court resources.

“An extra justice working every day of the year will streamline the trial process and reduce these waiting times,” he said.

"We have said we will be tough on crime and have increased the minimum sentences for murder, repeat child sex offenders and serious assaults on police … these trials should be getting underway as soon as possible,” he said in a statement.

Jackson has practised for many years in commercial law and has expertise in resource and mining law.

He is a member of the Council of the Bar Association of Queensland and the Supreme Court Library Committee.

“[Jackson] is a leader of the commercial and appellate Bar in Brisbane and a highly-respected member of the legal profession,” said Bleijie, adding that the appointment would bring the total of judges on the Trial Division of the Supreme Court to 20.

Jackson will be sworn in on 10 October at the Queen Elizabeth II Courts of Law. His appointment was formally announced on 14 September.

Judge appointed due to ‘heavy backlog’ in Qld