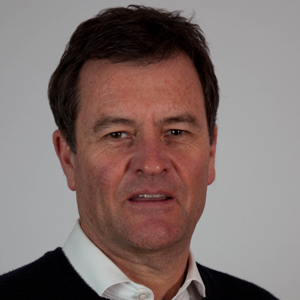 A former president of Australia’s peak in-house body has made the move from general counsel to the Bar.

Philip Wallis was the president of the Australian Corporate Lawyers Association (ACLA) between 2007 and 2009 and the chief legal officer at the property company the Vinta Group for 12 years.

A few months ago he made the highly unusual decision to move from the in-house profession to the Bar, joining 16 Wardell Chambers in Sydney.

He told Lawyers Weekly that, despite the unique nature of such a legal career switch, he was not daunted by the prospect of becoming a barrister.

“It made it a little harder to make that initial decision, not because of a lack of skills but because I have been out of the mainstream of litigation and advocacy work for some time,” he said.

Despite the scarcity of in-house lawyers that join the Bar, Wallis believes his in-house experience will serve him well.

“The other side of that is, having been an in-house lawyer, I have some insight into how business operates and how they like to get their legal advice,” he said. “That is something business appreciates and having worked in-house it gives me a little bit of an edge there.”

Despite now being at the Bar, Wallis maintains close links with the in-house community. He is a member of the ACLA board of directors and has also received briefs from in-house contacts.

He is also comfortable with the legacy he leaves behind in the in-house sector.

“My focus when I was the ACLA president was to focus on people that were new to the in-house sector at that time, such as young people transferring across who had only been in an in-house role for a short period of time,” he said. “There was also a greater emphasis on corporate governance at the organisation during my time.”