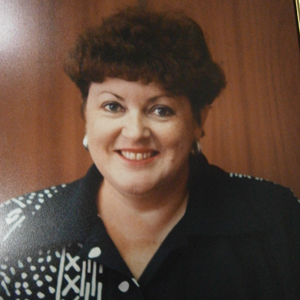 Justice Martin, who was 59, passed away after a long battle with cancer.

Law Society of Western Australia president Dr Christopher Kendall said her passing was an “enormous loss” to the court and to the legal profession as a whole.

“Her Honour will long be remembered for her sense of humour, passion for learning and kindness to all who knew her and who appeared before her," said Dr Kendall.

"On behalf of the Law Society, I extend my very sincere condolences to Justice Martin's family, friends and colleagues."

Stephen Thackray, WA Family Court chief judge, said Justice Martin was a shrewd judge with "a quick mind and ready wit" who was loved and admired by her colleagues, court staff and many litigants of the court.

Justice Martin was praised for her tireless work ethic and legal prowess.

Thackray said Justice Martin insisted on “working until the very end”, before illness forced her to take extended leave from the WA Family Court in May last year.

She was the first female stipendiary magistrate when appointed to that role in 1985.

She then became the principal registrar and the senior magistrate in the Court in 1990 and made history again when she was the first female appointed as a judge of the Family Court in 1996.