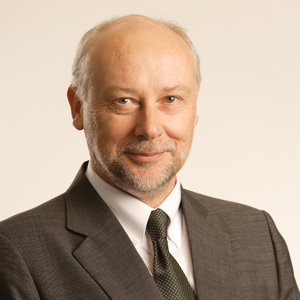 The issues of access to justice and support for stressed lawyers will be high on the agenda for the Law Society of South Australia (LSSA) over the next 12 months, its new president has said.

At the Society’s AGM on Monday (29 October), John White, a barrister with Mitchell Chambers in Adelaide, began his presidency of the LSSA, taking over the reins from Ralph Bonig.

White, who has a background in commercial law and civil litigation, outlined the key focus for his 12-month tenure as president of the LSSA.

“Understanding how the legal system works, what rights it provides, and how to access it is essential for all people in our community,” said White.

“Members of the legal profession aim to assist people to achieve fair outcomes. We also act as guardians of the integrity of the justice system and speak out when people’s legal and human rights are threatened,” he added.

White highlighted the importance of the legal profession maintaining the rule of law and serving the interests of the public, and said he intends to “advocate for proper funding and better resourcing for the courts with a focus on quicker processes for resolution of matters before the courts”.

He told Lawyers Weekly he would be putting “strong emphasis” on supporting and assisting lawyers in South Australia suffering from stress or any work-related difficulties.

White will also oversee the LSSA’s response to the changes that the Government proposes to make to compulsory third-party insurance.

Amendments to the Legal Practitioners Act, to bring aspects of the regulatory system for lawyers in line with provisions already existing nationally, is expected to be another key issue for the LSSA to deal with during the coming year.

White’s appointment follows the end of an often-turbulent two-year term served by Bönig.

In May, the Council of the LSSA said it was examining details of a legal dispute between Bönig and two prominent Adelaide lawyers.

Bönig was at the centre of the dispute; he reportedly owed almost $180,000 in unpaid fees to lawyers Lindy Powell QC and Noelle Hurley.