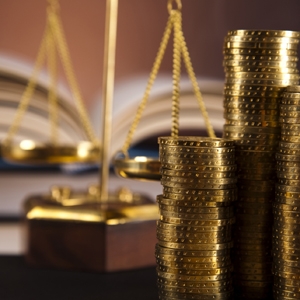 Judges and magistrates in NSW have had their pay increases capped following a State Government decision to take away their wage exemption.

In its latest round of pay adjustments, released last week, the Statutory and Other Offices Remuneration Tribunal determined that increases for judicial officers other than those in the Supreme Court will be two-and-a-half per cent.

Supreme Court judges, who made a submission to the tribunal warning that restricting their salaries could lead to a loss of talent, will be awarded a three per cent pay rise this year, in line with what Federal Court judges were awarded in July.

For the NSW judiciary, the two-and-a-half per cent increase brings it in line with the pay increase cap for teachers, nurses and other public servants announced last year.

However, Pearce has now decided to make judges and magistrates subject to the cap.

The Tribunal stated: “Notwithstanding its historical commitment to ensuring that remuneration relativities within the judges and magistrates group should, so far as possible, reflect relative responsibilities, the Tribunal, having regard to the current economic climate and the need for fiscal restraint, and the effectiveness of the Government’s implementation of its wages policy across the whole of the public sector, has determined that increases for judicial officers other than the Supreme Court (and legislatively related judicial officers) will be two-and-a-half per cent.”

The NSW Government said it would continue to review the salary determinations for judges, so that their salaries do not place undue pressure on state finances.

Meanwhile, the Tribunal refused to increase the transport allowance for judges of the Supreme Court, which is worth an extra $22,550. Supreme Court judges are already on a salary of around $425,360.