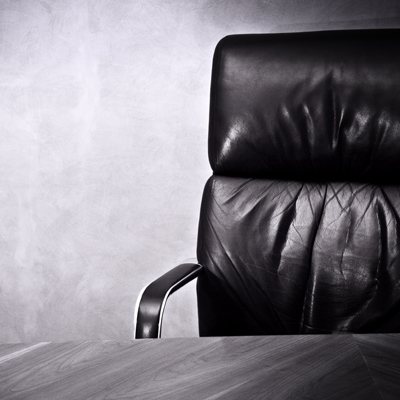 The board of Victoria Legal Aid (VLA) shifted its board meeting to clash with a protest rally yesterday (10 December) against proposed cuts, and then announced less people would have access to funding.

The five-man board of the VLA was scheduled to meet tomorrow night (13 December). However, that meeting was brought forward to yesterday morning, the same time as a protest against mooted funding cuts to the VLA that drew more than 200 lawyers to the forecourt of the Melbourne County Court.

“We were happy with the support we received but we weren’t so happy that VLA moved their board meeting forward and passed the changes to the eligibility criteria they had been threatening [to introduce] at about the same time as our meeting,” LIV president Michael Holcroft told Lawyers Weekly.

Holcroft said he “heard a whisper” yesterday morning that the Board meeting was being brought forward.

However, no formal announcement about the switch was made to him. The managing director of the VLA, Bevan Warner, telephoned Holcroft yesterday afternoon after the new eligibility guidelines, which affect family, civil and criminal law services, had been passed by the Board.

“In the face of this record demand and without an increase in government funding, and very little indexation of funding for population growth and inflation, the Victoria Legal Aid Board has had to make thoughtful decisions about who is prioritised for legal assistance. We must manage public funds responsibly,” a statement from VLA said.

“The new guidelines mean stricter eligibility criteria for some services and changes in the way other services are delivered to clients.”

Holcroft is scathing about the effects of the proposed changes.

“With the family law guidelines, save for exceptional circumstances, legal aid will only fund the preparation of a family law case, not the hearing,” he said.  “This will leave many people self-represented at the hearing of the matter and you can only imagine poor outcomes for people who are emotionally charged trying to run their own court case.

Show me the money
Despite yesterday’s announcement by the VLA, Holcroft said that yesterday’s protest rally was not in vain, and the LIV and the Victorian legal community will continue to lobby the state and federal governments for more funding for the VLA.

“Unless we have a properly funded legal aid system we can’t really say that people are equal before the law,” he said.

In addition to Holcroft, speakers at yesterday’s rally included Julian Burnside QC and Fiona McLeod SC, the chair of the Victorian Bar Council.

The protest was organised after a meeting of around 160 lawyers last week.

The Federal Government’s proportion of VLA funding has dropped from more than 50 per cent to less than one third since 1997.