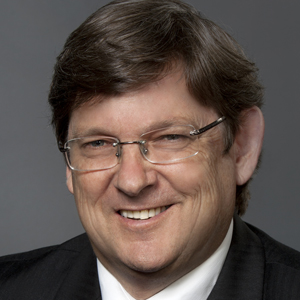 Reforms to “imperfect” bail laws in NSW will help to simplify and restore balance to the justice system, according to the president of the state’s Law Society.

Justin Dowd (pictured) welcomed the introduction of a new risk assessment system last week, which will replace controversial NSW bail laws that have been in pace for 34 years and undergone 85 amendments.

“Under the new proposals, there will be one test to be applied whenever bail is to be considered, rather than the current rules that apply different presumptions to different offences,” said Dowd.

“This will make the law simpler and easier for everyone in the criminal justice system.”

The new system will abolish all presumptions against awarding and denying bail, which Dowd said previously made it difficult for lawyers to be able to tell whether a person would be granted bail.

Bail reform advocates have expressed concern that the removal of a presumption in favour of bail may undermine the principle of a presumption of innocence, but Dowd said he expects less people, especially young people, to be remanded in custody under the new system.

“These changes should help to reduce the burden on the prison system and the financial burden that this creates for the community,” he said.

The NSW Law Society made significant submissions about section 22A of the Bail Act, which prevented people from making more than one bail application.

The section was amended under the new laws to allow young people to make more than one application but adults were not afforded the same change, which Dowd said he was disappointed about.

Nevertheless, Dowd said the Society looks forward to the speedy enactment of the proposals outlined by the Government through the introduction of legislation as soon as possible.