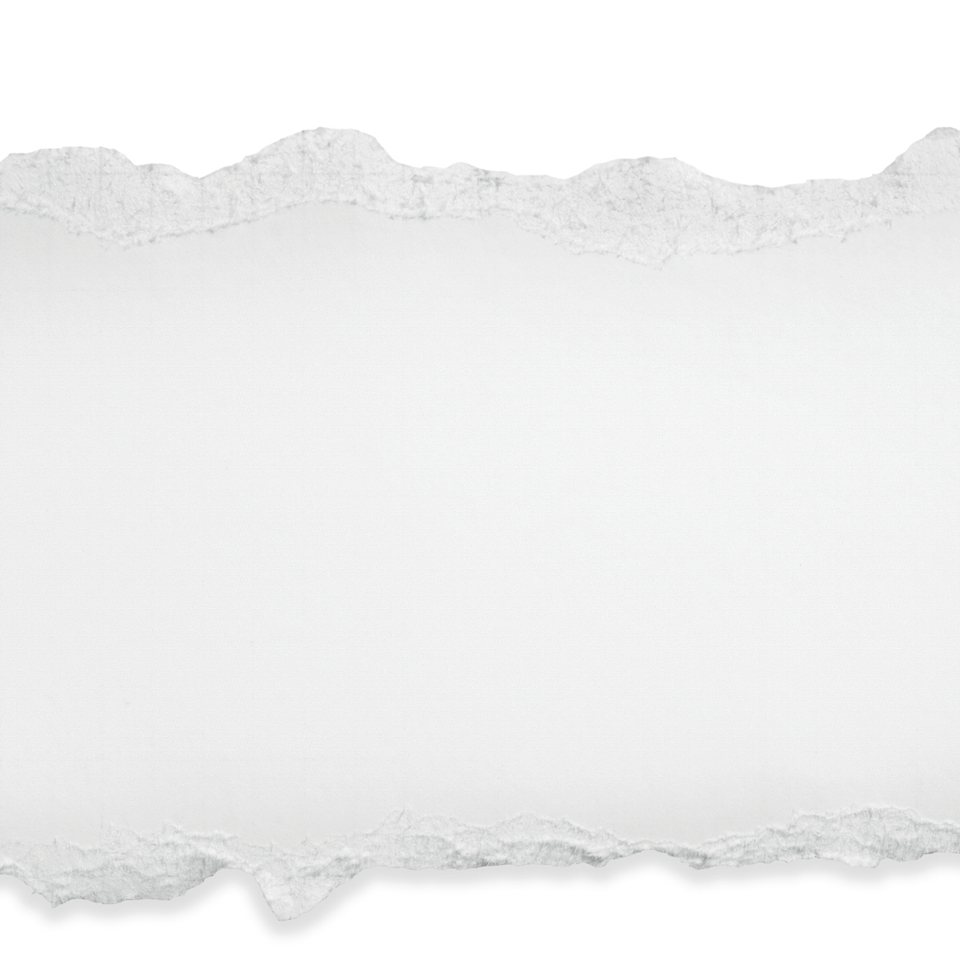 Leading senior counsel Robert Kaye SC has been appointed as the chairman of a struggling paper company.

Kaye has been appointed to head PaperlinX just seven months after he was appointed as a director in September 2012. He replaces Michael Barker, an actuary, who only served as the chairman for six months.

PaperlinX is a Melbourne-based paper wholesale company headquartered in Melbourne. It also has a network of international offices in Europe, North America and Asia.

For the 2012 financial year, the company posted a net loss of $266.7 million. Late last year, PaperlinX announced that it would shed over 300 staff in Europe.

In 2010 it closed its paper manufacturing division in Tasmania.

Kaye, a dispute resolution specialist, was first admitted to practice with Allens in the late 1970s before joining the Bar. He was appointed a senior counsel in 2003 and is a member of Six and Seven St James’ Hall Chambers in Sydney.

The former head of Ashurst in Australia, John Atkin, is also a director of PaperlinX SPS Trust, a controlled entity of PaperlinX Limited.