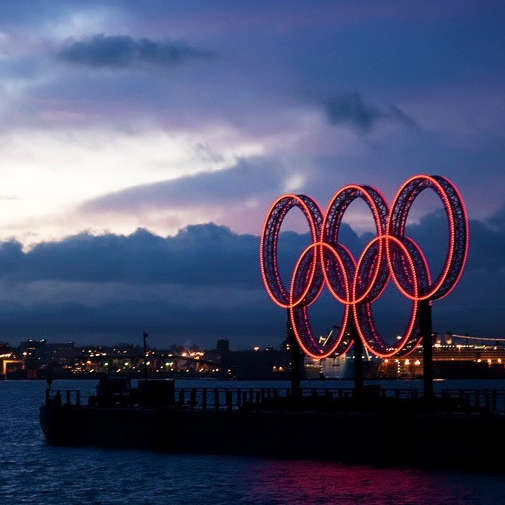 Sydney QC Bruce Collins has been appointed appeals consultant for the 2014 Winter Olympic Games, which will be held in Sochi, Russia.

This will be the fourth Olympics at which Collins will provide support for athletes who miss selection; he assisted Australian athletes in the lead-up to the 2008 Beijing Olympics, 2010 Vancouver Winter Games and last year’s London Olympics.

Admitted to the bar in 1974 and appointed a QC in 1989, Collins has held positions on the NSW Rugby League Appeals Committee, the Australian and NSW cricket boards and the Court of Arbitration for Sport.

He was the assistant commissioner in the Independent Commission against Corruption from 1990 to 1992, and recently headed an independent inquiry into insolvency in the NSW construction industry, which delivered the Collins Report in February.

In his Olympic role, Collins will support athletes who have suffered the disappointment of missing selection and may by considering an appeal.

The Australian Olympic Committee recognises that every athlete on the shadow team who is aggrieved by the selection process has the right to appeal.