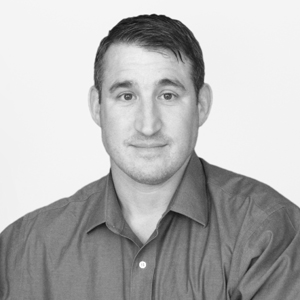 David Hicks’ military defence lawyer will be the special guest at Australian Lawyers for Human Rights’ (ALHR) Annual Dinner this Friday (3 May).

Dan Mori (pictured) is a retired lieutenant colonel from the US Marine Corps who volunteered to represent Guantanamo Bay detainees.

Mori, who in 2012 moved to Australia to take up the position of social justice consultant with Shine Lawyers in Melbourne, represented Adelaide-born Hicks from 2003 until proceedings concluded in 2007.

In June 2007, Mori was presented with an honorary membership of the Australian Bar Association for his defence of Hicks and, later the same year, he was awarded a civil justice award from the Australian Lawyers Alliance as “recognition by the legal profession of unsung heroes who, despite personal risk or sacrifice, have fought to preserve individual rights, human dignity or safety”.

“We are delighted to be hosting Dan Mori at what promises to be an entertaining and informative evening,” said ALHR President John Southalan.

“Since September 11 ... states have taken many actions in the name of national security. In Australia, we have seen the introduction of more than 40 counter-terrorism laws, some of which have had a profound effect on fundamental human rights and freedoms.

“12 years on from September 11, it is more important than ever to examine the encroachment on human rights and humanitarian law that has been made by invoking the imperative of national security.”