Home>
The Bar>
US legal expert to speak in Melbourne

US legal expert to speak in Melbourne 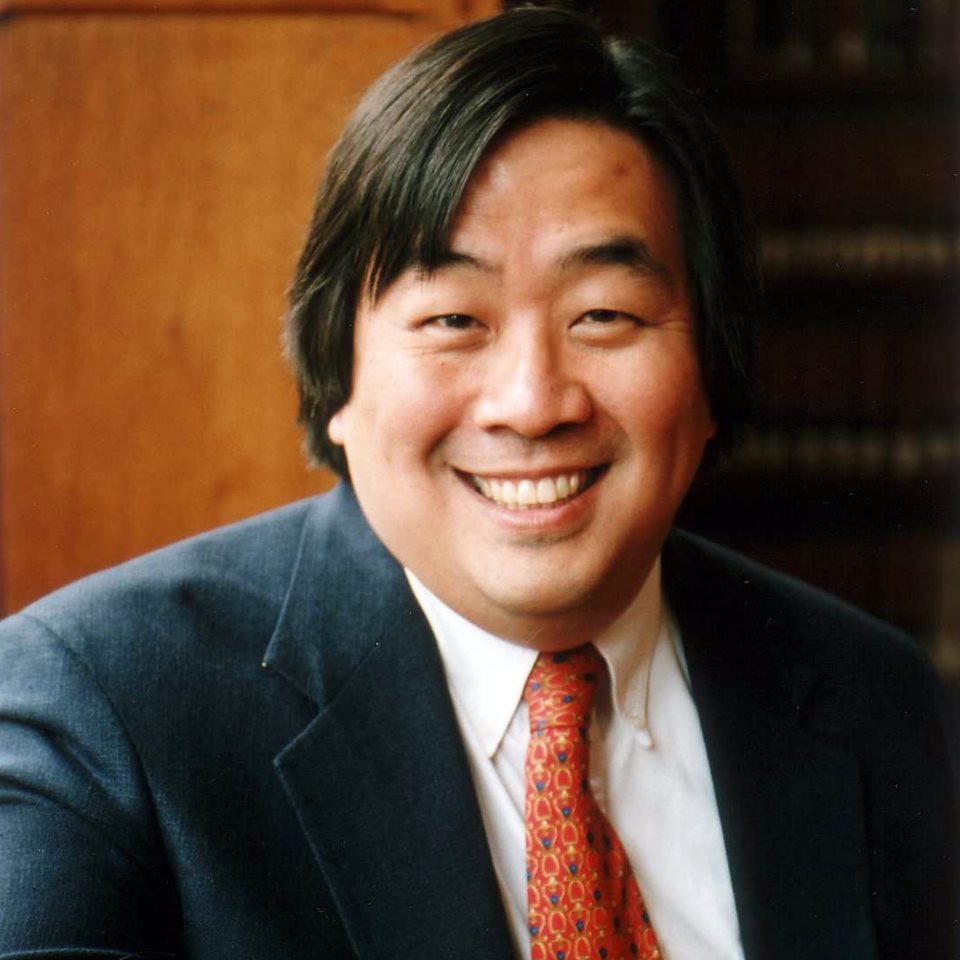 The former legal advisor to the US department of state, Professor Harold Koh, will review major US foreign policy challenges when he delivers this year’s George Turner Lecture at Melbourne Law School.

The former legal advisor to the US department of state, Professor Harold Koh (pictured), will review major US foreign policy challenges when he delivers this year’s George Turner Lecture at Melbourne Law School.

Koh argues there is a set of unifying principles in US president Barack Obama's foreign policy and that Hillary Clinton left behind a distinctive legacy as US secretary of state.

Koh will review the greatest US foreign policy challenges of the last four years at the lecture on Monday evening (8 July) and preview those of the next four years, detailing why a smart power strategy is both necessary and prudent to maintain American foreign policy leadership.

The Obama Doctrine is a phrase frequently used to describe the US president’s general style of foreign policy.  Having recently returned to Yale Law School after nearly four years as legal advisor to the US state department, Koh argues the ‘Obama- Clinton Doctrine’ is one of "international law as smart power.”

Koh is a Sterling Professor of International Law at Yale Law School and one of the leading experts in public and private international law, national security law and human rights in the US.

He first began teaching at Yale Law School in 1985 and served as dean from 2004 until 2009, when he took leave to join the state department.

From 1993 to 2009, he was the Gerard C. & Bernice Latrobe Smith Professor of International Law at Yale Law School, and from 1998 to 2001 he served as US assistant secretary of state for democracy, human rights and labour.

He has received 12 honorary degrees and more than 30 awards for his human rights work, including awards from Columbia Law School and the American Bar Association for his achievements in international law.

US legal expert to speak in Melbourne

Last Updated: 03 July 2013 Published: 03 July 2013
The Women in Law Awards is the benchmark for excellence, recognising the empowering women influencing the Australian legal profession, celebrating the female leaders, role models and future champions of the industry. Register for the waitlist today for the opportunity to attend this remarkable awards ceremony and network with top legal professionals and fellow peers.
Visit womeninlaw.com.au