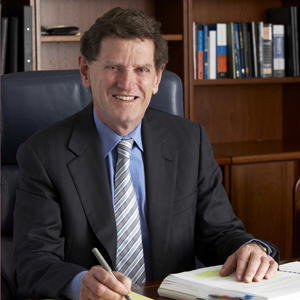 High Court Chief Justice Robert French will give the keynote address at the closing gala of this year’s Australian Law Students’ Association (ALSA) Conference in Perth.

The annual ALSA Conference began yesterday (9 July), with an opening gala at the Perth Convention and Exhibition Centre, and will run until 16 July.

The current and a former chief justice of the Supreme Court of WA, Wayne Martin and the Hon. Kevin Parker, will be judges at some of the events taking place during the Conference.

The Conference brings together the best competitors from each university in mooting, client interview, negotiations, witness examination and paper presentation, and they compete against each other for the title of Australian champion.

As well as giving the keynote, Chief Justice French (pictured) will also be one of the judges for the final of the Championship Moot.

President of ALSA Corinne O’Sullivan said: “The ALSA Conference is recognised as the leading law student event in Australia. We are proud to have an incredibly impressive list of guest speakers attending, and we will be able to see the best Australian competitors battle for the national titles.”

More than 500 law students are expected to attend the Conference over the course of the week.