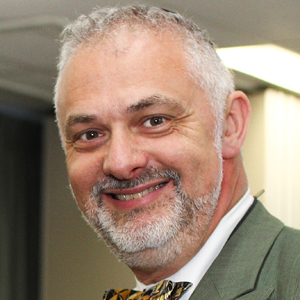 The environmental activist who issued a fake press release that temporarily wiped more than $300 million from Whitehaven’s market capitalisation has been charged with disseminating false information to the market.

Armstrong Legal is representing Jonathan Moylan, who has been accused by ASIC of contravening section 1041E of the Corporations Act 2001 (false or misleading statements).

While he could not comment on Moylan’s case specifically, Tatarka said that the impact of a false and misleading statement can play a role in determining the penalty if the defendant is found guilty.

“If the courts take a dim view of a particular course of conduct – if it’s something new and unusual – they may choose to send a very strong message that such conduct will not be tolerated through the sentence that is delivered and through the sentencing remarks,” he explained.

The fake press release, which was sent out in January and picked up by several media outlets, caused Whitehaven’s share price to plummet by 31 cents. The statement claimed ANZ Bank had withdrawn $1.2 billion in funding from the coal company’s Maules Creek project.

In the wake of the incident, an environmental expert told Lawyers Weekly that the difficulty for Moylan is that unlawful direct action affecting innocent parties, such as small investors, is more difficult to defend, ethically and legally, than direct action that only affects the policymakers or industries activists are seeking to change.

“This is especially when some small investors may have only limited real control over where their money is being put, and if any significant deception is involved,” said Griffith University professor AJ Brown.

Brown also argued that regulations that outlaw anti-corporate actions should be subject to a public interest test.

“We have to recognise that in an electronic age the dissemination of any material is far easier than it used to be ... the capacity to make statements that are disseminated broadly and quickly is unparalleled,” Tatarka said.

Moylan was granted unconditional bail and the matter has been stood over to 3 September for mention.