Scourge of the media takes on court system 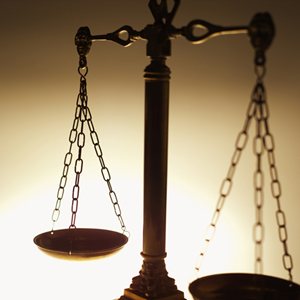 The Queen’s Counsel who earned the ire of the Murdoch and Fairfax press has turned his attention to the judicial process.

Ray Finkelstein QC heads a list of prominent members of the Bar and judiciary who will be speaking at a legal conference in Melbourne on 9 September.

Finkelstein will be providing commentary on the topic of Commercial Litigation and the Adversarial System – Time to Move On. John Doyle QC, the former chief justice of South Australia, will also be speaking on this topic, with Justice Simon Whelan to chair the discussion.

Finkelstein has kept a relatively low profile since he handed down his report into the regulation of the Australian media industry last year.

Included in his recommendations was that there should be a “public-interest test” for media ownership and the creation of a news media council.

“It would mean scandals unexposed, public monies unaccounted for, and the interest of the public undefended,” said Williams in July 2012.

News Limited publications have taken an aggressively partisan and anti-Government stance in its federal election coverage to date.

The September conference, jointly organised by the University of Melbourne and the Supreme Court of Victoria, will examine current issues in commercial law.

Fiduciary breaches and developments in legal professional privilege will also come under the microscope.

Speakers on these topics include Professor Sarah Worthington from the University of Cambridge, Justice Marcia Neave and Dr Sue McNicol SC.

To find out more about the event, click here.

Scourge of the media takes on court system