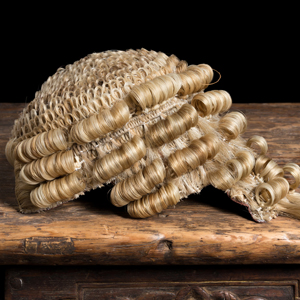 Seven of those appointed silk were women, with 17 men appointed.

The appointments were announced by Phillip Boulten SC, the president of the NSW Bar Association.

Last year, a record number of women were appointed silk – with 12 out of last year’s 26 senior counsel appointments being women.

At the time, the then president of the Women Lawyers’ Association of NSW, Rebecca Barry, commented: “Whilst we are absolutely thrilled that these appointments increase the percentage of female silks from 6.7 per cent to 9.4 per cent, we still have a while to go statistically to narrow the gap.”

Also last year, the then president of Australian Women Lawyers, Kate Ashmor, called for a review of the silk selection process to push up the number of women being appointed senior counsel.

Ashmor said that in some jurisdictions, such as Tasmania, the criteria for silk appointments rely heavily on appearances in the supreme courts.

“This arguably disadvantages women barristers who may not practise in criminal law, or who instead appear regularly in state tribunals and Commonwealth courts,” she explained.

Those who wish to be appointed silk apply in July each year to the president of their state Bar Association; their applications are then considered by a selection committee.

For more in-depth coverage of these new appointments see the Lawyers Weekly website next week.

This year’s 24 appointees in NSW, in order of their length of service at the Bar, are: