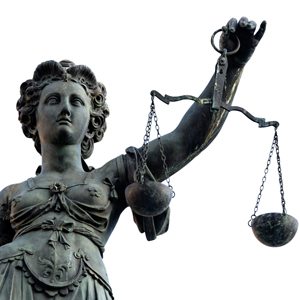 Victorian Attorney-General Robert Clark has this week (29 October) introduced a Bill into the Victorian Parliament to establish an independent body that will provide administrative services to the State’s courts.

Speaking on behalf of the Heads of Jurisdiction of Victoria’s Courts and VCAT, Chief Justice Marilyn Warren said this was “one of the most significant developments in the almost 180-year history of courts in Victoria”.

“The independence of the judiciary is a foundational principle of our constitutional democracy.

“The judiciary, however, do not operate in a vacuum. Administrative arrangements can have a profound impact on the discharge of the judicial role.”

Chief Justice Warren pointed out that, up to now, the staff, budget and facilities of the courts and VCAT have been within the control of the Department of Justice and the executive arm of the Government. The judiciary has sought to achieve administrative arrangements for many years that support the independence of the courts, she revealed.

“It is only through convention that the role of the judiciary in directing court administration has been maintained,” she said.

Chief Justice Warren said an Advisory Council made up of the Heads of Jurisdiction had worked closely with the Attorney-General and the Department of Justice in the development of the Bill and the arrangements for a transition to the new body.

“The new structure will enhance the capacity of the courts and VCAT to innovate and respond to emerging issues based on firsthand knowledge of the court system,” she said.

“This structure will enable the courts and VCAT to better serve the Victorian community with the assurance that they do so independently of executive government.”