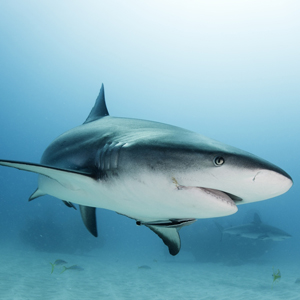 Littlemore will advise Shane Flanagan on his legal position after the former coach was handed a year-long suspension for his part in the doping scandal that has rocked the code, according to The Daily Telegraph.

The club was also hit with a $1 million fine and the two-year suspension of former Sharks trainer Trent Elkin, now with Parramatta.

These sanctions follow an NRL review of governance issues at Cronulla in 2010 and 2011, which found “serious failures on the part of the Club and certain individuals who had a responsibility to safeguard the health and welfare of its players”.

The preliminary findings against Flanagan include that he failed to ensure a safe and healthy work environment and failed to take appropriate action when he became aware that alleged “unsafe practices” had been employed in the administration of supplements to players.

If Flanagan accepts the NRL’s findings and completes further education and training, the suspension could be reduced to nine months.

Flanagan and the club have until tomorrow (29 January) to appeal against the suspension.

Lawyers Weekly reported on the drugs scandal last year when Cronulla Sharks doctor Dave Givney was sacked for supposedly failing to inform the Sharks board of alleged doping practices at the club in 2011. The criminal lawyer advising Givney warned the club that it faced legal action over the doctor’s dismissal.

Among Littlemore’s other high-profile clients is disgraced Labor minister Eddie Obeid. Littlemore represented Obeid in hearings before the Independent Commission Against Corruption in 2012.

The QC has also acted for Mercedes Corby, the sister of Schapelle Corby, in her defamation action against the Seven Network and Pauline Hanson in her lawsuit against News Ltd.

A former journalist and television presenter, Littlemore hosted Media Watch on the ABC from 1989 to 1997.