Bench and Bar on honours roll 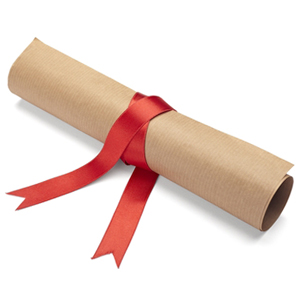 Seven current and retired judges were among the legal professionals whose names featured on the Australia Day 2014 Honours List.

A total of 20 individuals from the Bench, Bar, private practice, public sector and academia made the list for their service to the law.

Current judges who were honoured include: Justice Stephen Kaye of the Supreme Court of Victoria, Justice Robert Gotterson of the Queensland Court of Appeal and Major General Justice Richard Ross Tracey QC, Judge Advocate General of the Australian Defence Force.

Legal consultant Steve Mark, who recently stepped down as the NSW legal services commissioner, received a Member of the Order of Australia for his contribution to legal regulation, social justice and the community.

Bench and Bar on honours roll