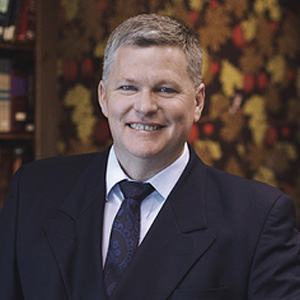 A senior barrister has been named Queensland’s new Solicitor-General after his predecessor called on the state’s Attorney-General to resign.

Admitted to the Bar in 1992, Dunning has been involved in a number of inquiries and inquests, including Queensland’s flood inquiry and the inquest into missing American divers, Tom and Eileen Longeran, who disappeared off the Great Barrier Reef in 1998.

Dunning is also a council member of the Bar Association of Queensland.

The QC replaces fellow Brisbane silk Walter Sofronoff QC, who resigned from the position in March.

Days after his resignation, Sofronoff was involved in a public stoush with Attorney-General Jarrod Bleijie. Sofronoff accused Bleijie of defaming Court of Appeal president Margaret McMurdo and called on the Attorney-General to resign.

The feud between Bleijie and McMurdo also prompted Queensland Opposition leader Annastacia Palaszczuk to move a no-confidence motion against Bleijie in State Parliament earlier this month (1 April), which was defeated. Palaszczuk claimed the Attorney-General did not have the respect of the legal profession.

Last Updated: 15 April 2014 Published: 14 April 2014
The Women in Law Awards is the benchmark for excellence, recognising the empowering women influencing the Australian legal profession, celebrating the female leaders, role models and future champions of the industry. Register for the waitlist today for the opportunity to attend this remarkable awards ceremony and network with top legal professionals and fellow peers.
Visit womeninlaw.com.au