New Federal Court judge a chip off the old block 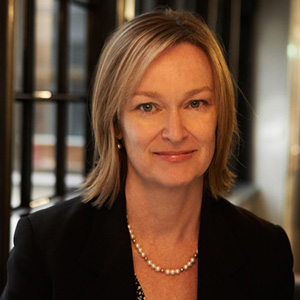 A Sydney silk and eldest daughter of former High Court Chief Justice Murray Gleeson QC has been appointed to the Federal Court of Australia.

Gleeson was admitted to the NSW Bar in 1991. She left in 2000 to practise as a solicitor with the Australian Broadcasting Authority, then the Australian Government Solicitor, before returning to the Bar in 2007.

Gleeson has served both as a member of the Bar Council and as a member of a professional conduct committee of the NSW Bar Association between 1997 and 2000.

Her father, Murray Gleeson, was Chief Justice of Australia from 1998 to 2008.

New Federal Court judge a chip off the old block