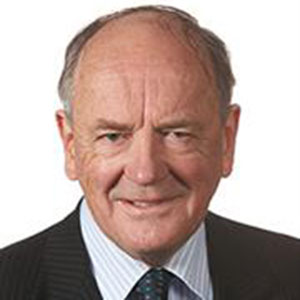 Former Federal Court judge Donnell Ryan QC has been appointed to head a review of the Catholic Church’s Melbourne Response.

Ryan (pictured), who is from Melbourne’s Aickin Chambers, was appointed by Catholic Archbishop of Melbourne Denis Hart to review the Church’s complaints scheme.

As head of the review, Ryan will examine possible improvements to the system.

Ryan practised at the Victorian Bar from 1965 until his elevation to the Federal Court in 1986.

He was the senior counsel assisting the Hope Royal Commission into Australia’s Security Organisations, and is currently overseeing the conduct of a pending native title claim by the Biljana people centred on the Charleville in south-west Queensland.

Ryan has also been a part-time Commissioner of the Australian Law Reform Commission.